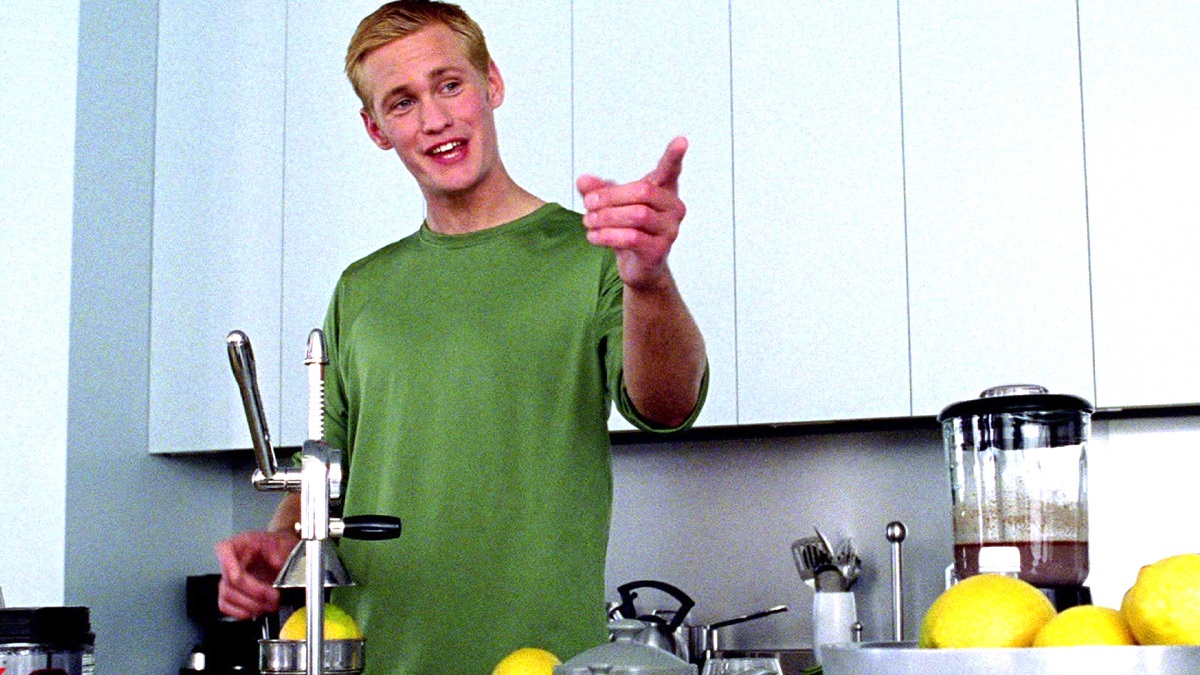 There’s no secret recipe for creating a cult classic, and most movies to deliberately try to achieve such status have failed miserably after audiences saw right through the facade, but Zoolander is everything you’d want and expect from a title destined to find long-lasting life.

Co-written and directed by Ben Stiller in what was just his third feature behind the camera, the outlandish premise takes place in the bizarre world of male modeling, packing in countless eminently-quotable lines, a bevvy of A-list cameos, and a surprising amount of genuine heart.

Like many cult favorites, it was a box office underachiever after topping out at a solid-if-unspectacular $60 million global take, but it was on home video that Zoolander really came alive. There was even some controversy thrown in for good measure, with the movie being accused of plagiarism and finding itself banned in Malaysia.

The sequel was shocking, and that’s putting it mildly, adding another unwanted notch on the belt to continue proving that long-awaited sequels to comedic heavyweights are rarely worth the time and effort. However, it’s the O.G. Zoolander that’s been strutting down the catwalk of streaming success over the weekend.

As per FlixPatrol, the brilliantly offbeat romp has been making a charge up the Prime Video charts to showcase that much like its title hero, Zoolander will never go out of fashion.