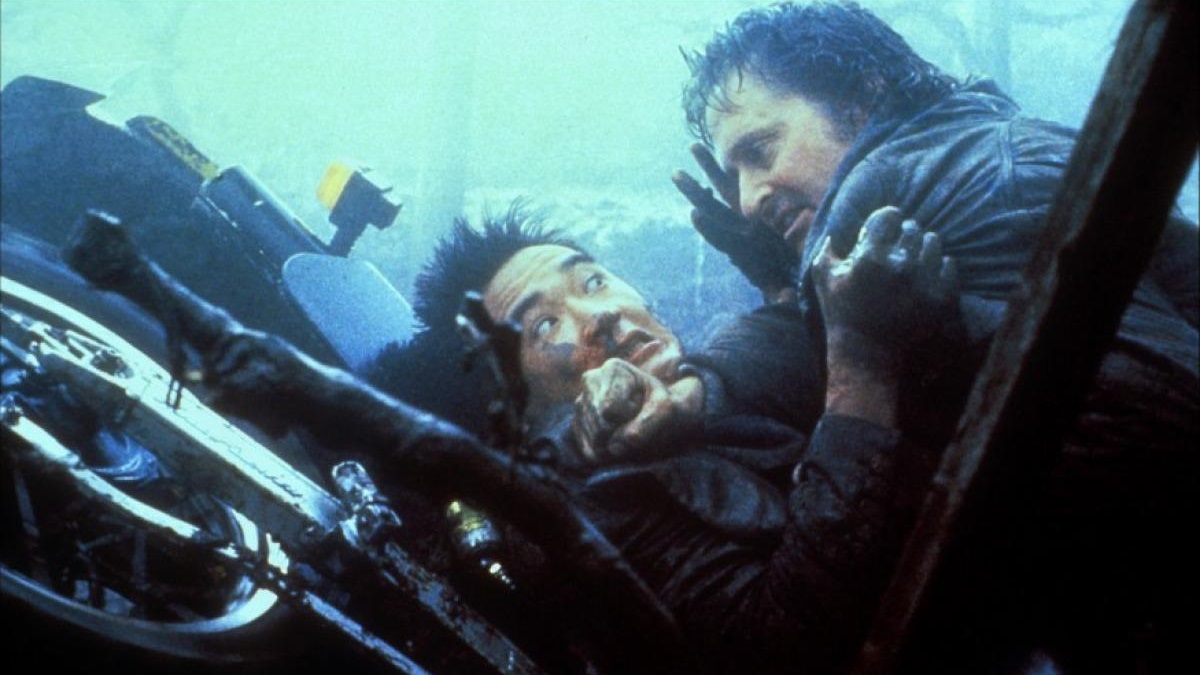 It might be unfair to label a movie that initially earned $134 million at the box office before going on to land two Academy Award nominations an underappreciated cult classic, but Black Rain rarely gets mentioned when discussing the best movies to hail from its respective key players.

However, the intense crime thriller has become something of a forgotten favorite in the three decades since it was first released, but it’s now in the midst of a comeback on streaming. As per FlixPatrol, Black Rain has secured a position on the iTunes global charts, while it’s also available for HBO subscribers in certain territories.

Douglas and Andy Garcia play a pair of no-nonsense New York cops who apprehend a killer after witnessing a murder in a bar. Unbeknownst to the duo, the perpetrator is an influential member of the Yakuza, which leads them on a trip to Osaka so he can stand trial for murder on his own turf.

Naturally, he’s freed from local custody by his associates, which forces the out-of-towners to take a violent and dangerous trip through the criminal underworld in order to apprehend the escapee. It might verge into cliche and formula at points, but Black Rain is the sort of old-school, no-frills cops and criminals story that Hollywood doesn’t make anymore, so it’s definitely worth checking out if you’re a fan of the genre.