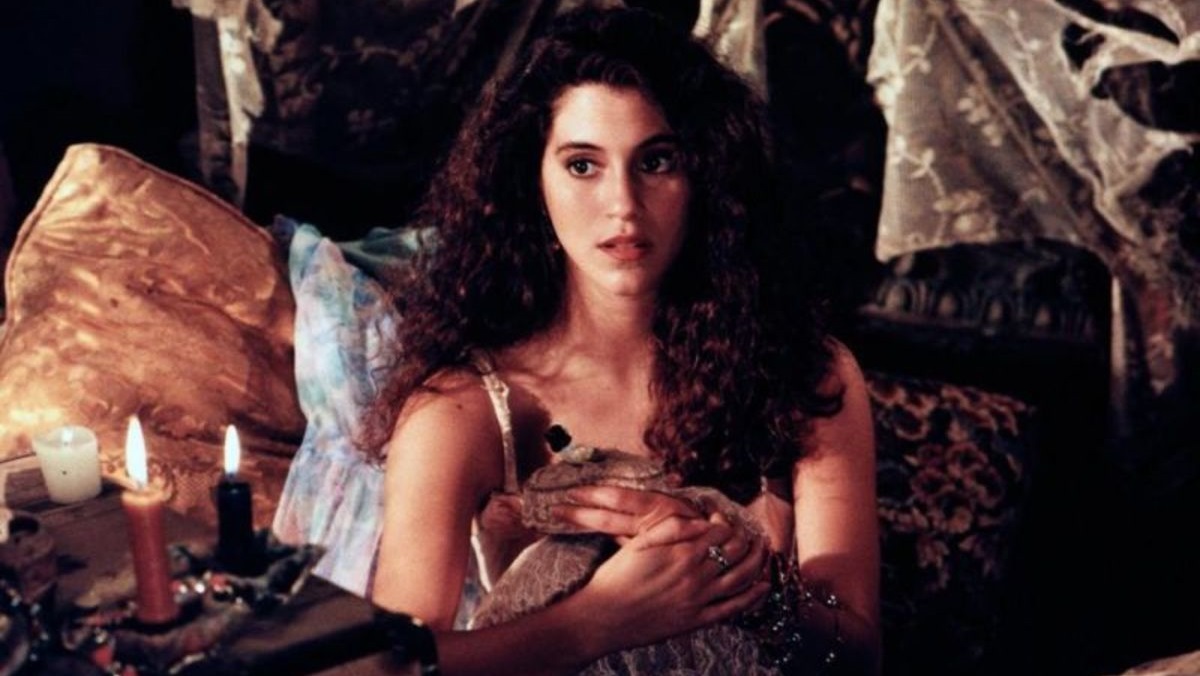 Despite what top-level Hollywood executives wants us to think, there is such a thing as making a beloved movie and then leaving it at that. There’s no reason why a well-received, commercially successful, and widely popular film can’t simply exist on its own forever, but The Lost Boys hasn’t been afforded such a fate, even if it’s been far from plain sailing.

Joel Schumacher’s 1987 original was an era-defining vampire flick, mixing broody heartthrobs with supernatural darkness to inform the next decade and beyond of bloodsucking media. Naturally, because people loved it so much, there was a rampant desire to expand the property at all costs, which has so far yielded unspectacular results.

Sequels The Tribe and The Thirst were released more than two decades later in 2008 and 2010, with Corey Feldman the only holdover from The Lost Boys (although Kiefer Sutherland’s son Angus did keep it in the family, at least). A TV sequel series was announced in 2009, but found itself canceled, resurrected, canceled, resurrected, and then finally canceled for good.

A new entry starring Noah Jupe and Jaeden Martell is in the works, though, but it’s still the OG Lost Boys that’s capturing the imagination of at-home audiences. As per FlixPatrol, the sleek and sexy coming-of-age frightener has transformed into a bat and flown up the Prime Video rankings this weekend, and it’s even nestled comfortably as the seventh most-watched title in the United Kingdom.

Try as everyone might, any additional content has lived to either underwhelm or evaporate, so we’re curious to see how the next attempt pans out.