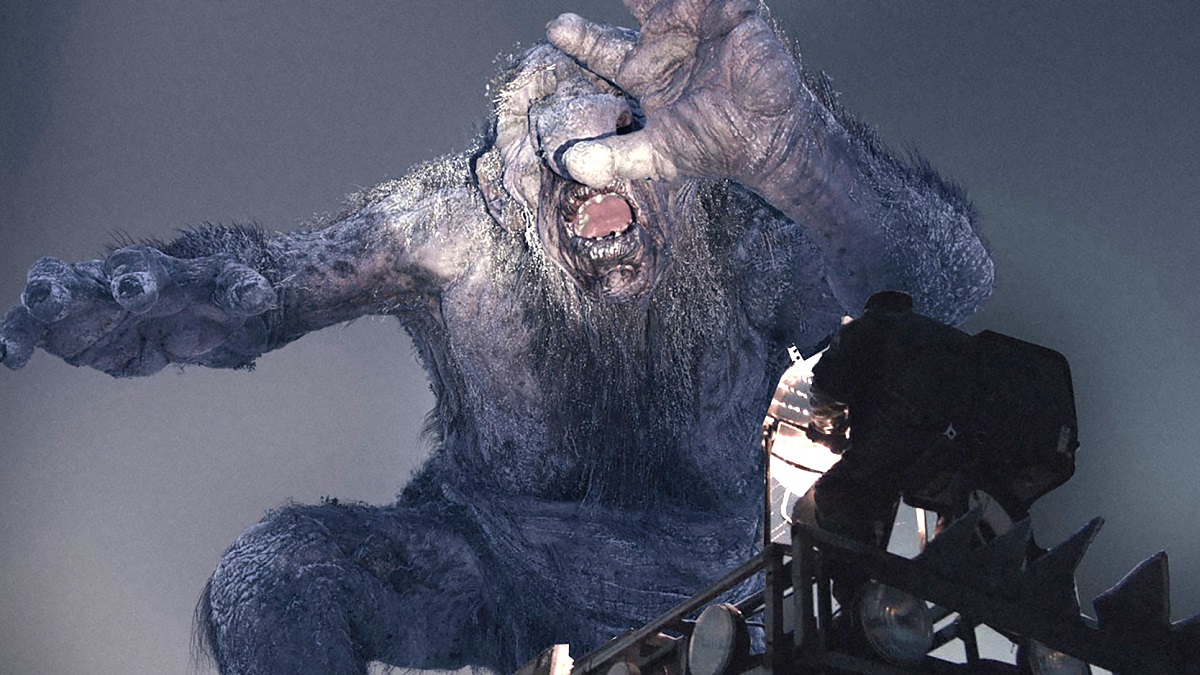 Rival streaming services are never going to publicly thank or credit Netflix for lending them an assist, but there’s surely only one reason why 2010’s cult classic creature feature Trollhunter has stomped back onto the scene after spending so long in the wilderness.

Netflix’s stab at updating Norwegian folklore for modern audiences went significantly better than anybody could have imagined, with Roar Uthaug’s Troll becoming the platform’s most-watched foreign-language film ever, even if it’s been splitting opinion down the middle between critics, fans, and casual viewers alike.

Writer and director André Øvredal got there first, though, with Trollhunter shot in a mockumentary format to compensate for its lack of budget. The plot follows a group of film students investigating a string of bear killings, only to stumble upon a mysterious lone hunter tasked by the government to hunt down and eliminate trolls.

An 81 percent Rotten Tomatoes score and 72 percent user rating is indicative of Trollhunter‘s quality, with the ingenious approach to updating both the monster movie and found footage formula reaping huge rewards. If it wasn’t for Netflix’s recent attempt, would Øvredal’s progenitor be flying as high as it currently is on-demand? Unlikely.

Per FlixPatrol, Trollhunter has emerged from hiding to become one of the most popular titles on the iTunes watch-list this week, and let’s hope it marks the beginning of a mini-resurgence for the ambitious mythological mystery, because it’s always a subgenre worth checking out if handled in the right way.