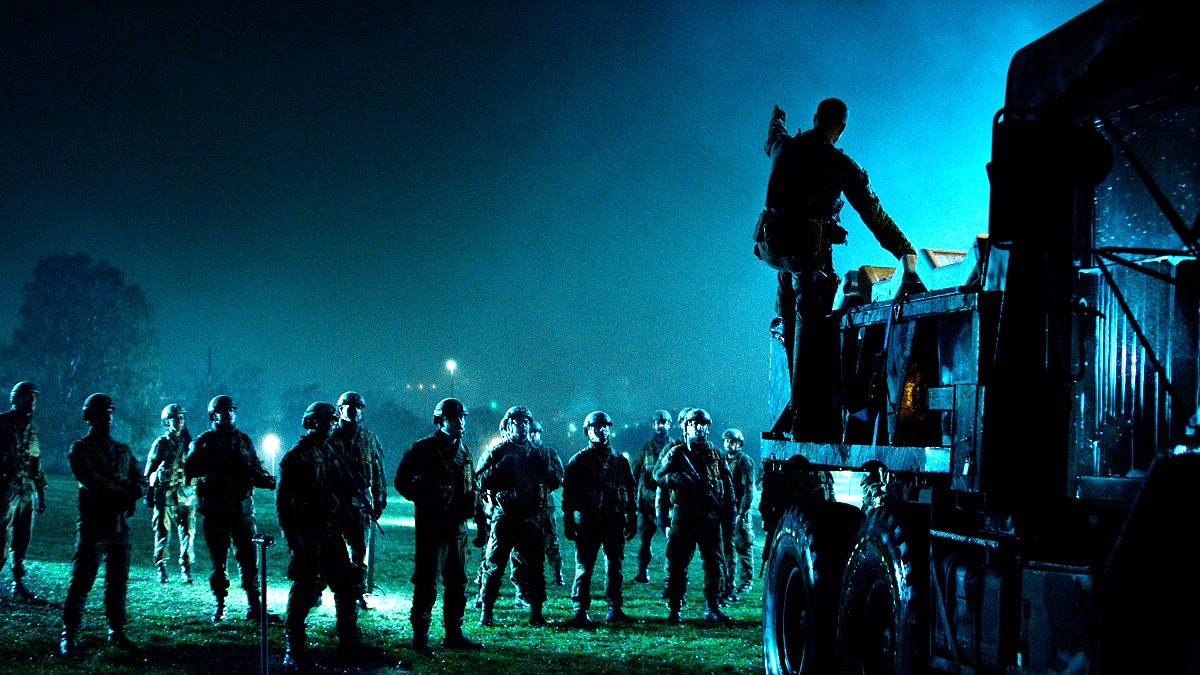 Taste is entirely subjective and down to personal preference, but that doesn’t make it any less curious to see the wildly polarizing reactions to have greeted Netflix creature feature Troll, which is already proving to be one of the year’s most contentious blockbusters despite only premiering on the platform on the first of this month.

There’s no denying that Tomb Raider reboot director Roar Uthaug’s ode to Nordic folklore has been a massive success on streaming, with Troll having instantly seized the top spot in a mighty 81 countries during its first weekend on the library, and it’s still sitting pretty as Netflix’s number one most-watched feature almost two weeks into its run.

Throw in a stellar Rotten Tomatoes score of 90 percent, and you’d think it’s all sunshine and roses, right? Well, not quite. In fact, a 48 percent user rating on the aggregation site from upwards of 1000 votes highlights just how much mileage has been varying on Troll, and that sentiment has carried through to a recent Reddit thread that opens up by praising the atmospheric and effective flick.

While there’s no shortage of users weighing in to praise Troll to the heavens, there are just as many naysayers and dissenters blasting it for being formulaic, generic, uninspiring, and nothing even close to approaching the action-packed extravaganza they felt they were promised by the marketing.

In terms of viewership and critical acclaim, Troll is a certifiable sensation. When it comes to the consensus, though, the jury is very much out. On the plus side, that sequel-baiting ending could lead to a second installment that sets out to right many of the perceived wrongs.