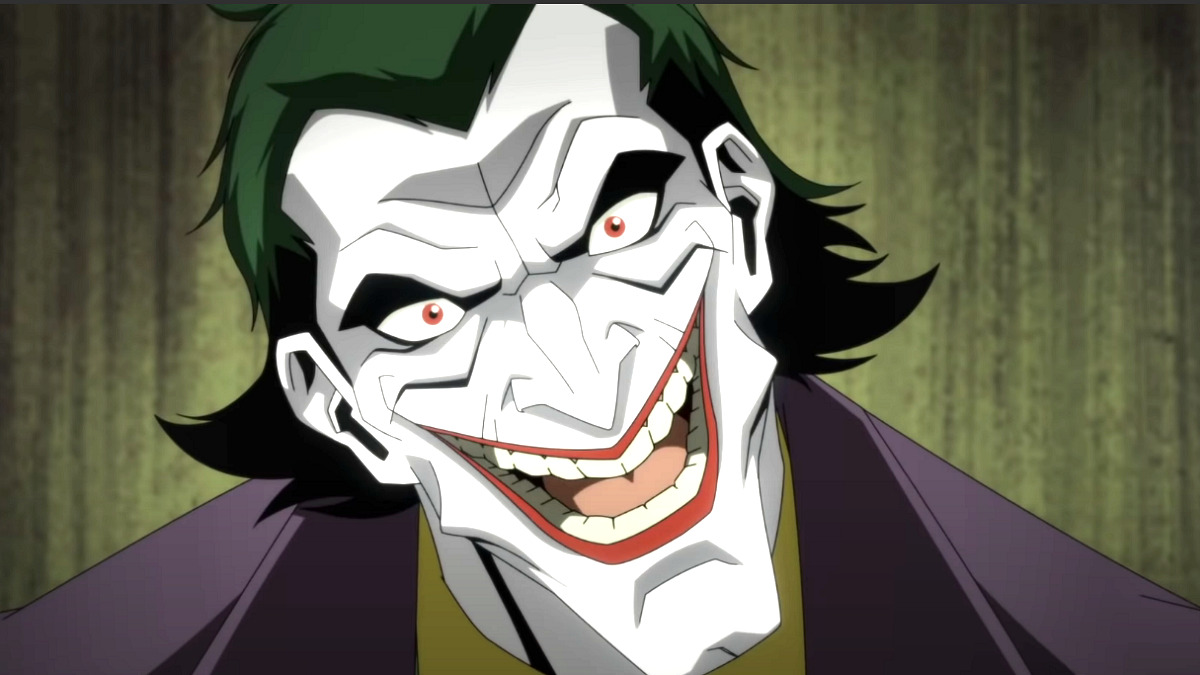 For the most part, the DC Animated Universe has been a solid source of consistent entertainment for fans of the comic book company, delivering a regular offering of enjoyable and entertaining 2D superhero adventures.

Of course, nobody in Hollywood has a 100% success rate, but it stung the fanbase to a painful degree when Injustice arrived in October of last year, only to find itself being positively savage on the internet. There was a lot of hype heading into the adaptation of beloved video game Gods Among Us, but it wouldn’t be a stretch to say Warner Bros. dropped the ball.

A Rotten Tomatoes user rating of just 38% paints a picture of widespread disappointment, with virtually every aspect of Injustice coming in for criticism, a crying shame when it came packing so much hype, not to mention a stacked voice cast that included Anson Mount as Batman, Justin Hartley as Superman, Kevin Pollak as the Joker, Oliver Hudson as Plastic Man, Gillian Jacobs as Harley Quinn, and many more.

That being said, Injustice looks to have been given a second chance on streaming, so maybe audiences will be more forgiving in the long run. As per FlixPatrol, it ranks as the third most-watched feature film on HBO Max in the United States, with subscribers evidently ignoring the initial outrage to check it out for themselves.