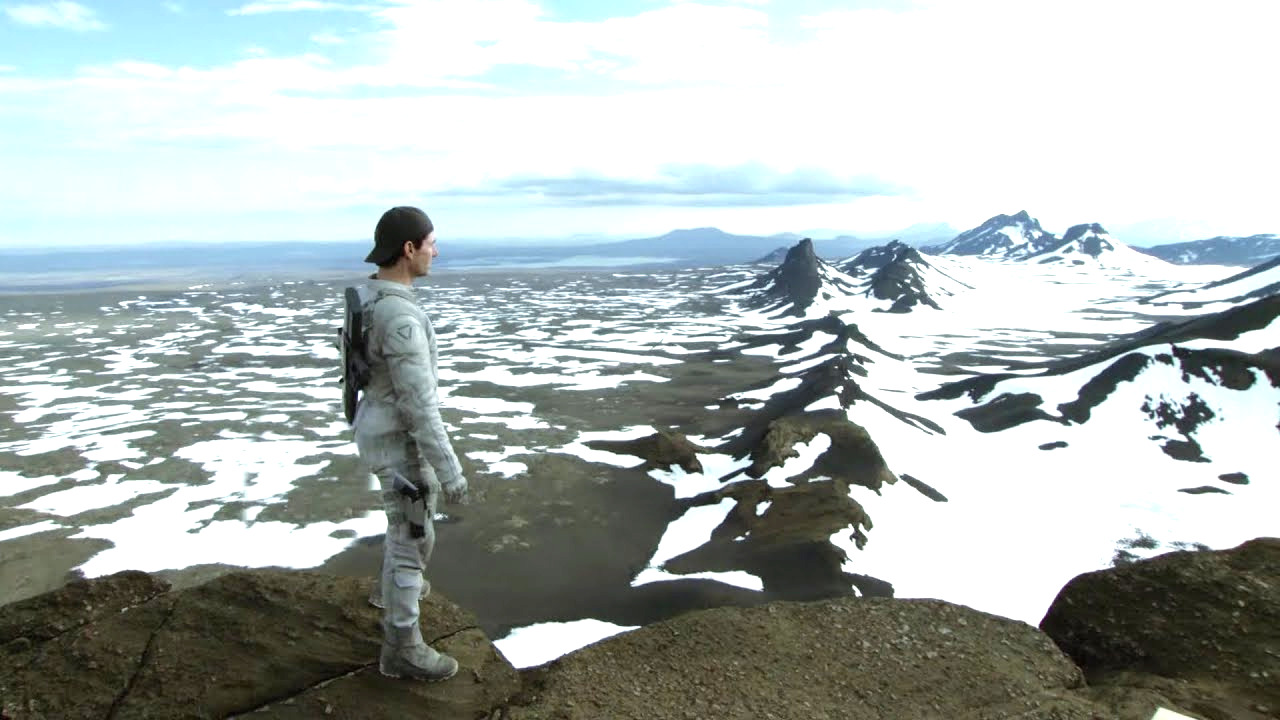 From a purely stylistic perspective, there’s no denying that Joseph Kosinski is an incredibly talented filmmaker, but his big budget efforts have so far failed to marry jaw-dropping visuals and impressive world-building to a substantial narrative and well-developed characters.

In addition, neither Tron: Legacy nor Oblivion set the box office alight, which has raised some questions regarding his upcoming Netflix actioner Spiderhead, and his reunion with Tom Cruise in the long-delayed Top Gun: Maverick. He’s clearly won the approval of the A-list megastar, though, even if their initial collaboration left a lot to be desired.

Cruise gives a reliably strong performance in Oblivion, which is the least we were expecting when he’s required to drive the first half of the story almost entirely on his own. Jack Harper thinks he’s the last man on Earth, but he soon discovers that there are other survivors, who draw him into a battle for the fate of the entire human race.

There are plenty of big ideas and interesting thematic questions posed in Oblivion, but very few of them are answered in a particularly strong or satisfactory fashion. A 53% Rotten Tomatoes score and $287 million haul from theaters on a $120 million budget was lukewarm by Cruise’s high standards, but the existential epic has been cutting a swathe through the Netflix most-watched list so far this week.

As per FlixPatrol, Oblivion is currently the 15th most-watched title on the platform’s global charts, and it could yet continue to rise higher. Cruise is always going to be a draw on either the big or small screens, even if Kosinski’s blockbuster isn’t one of his better sci-fi star vehicles.