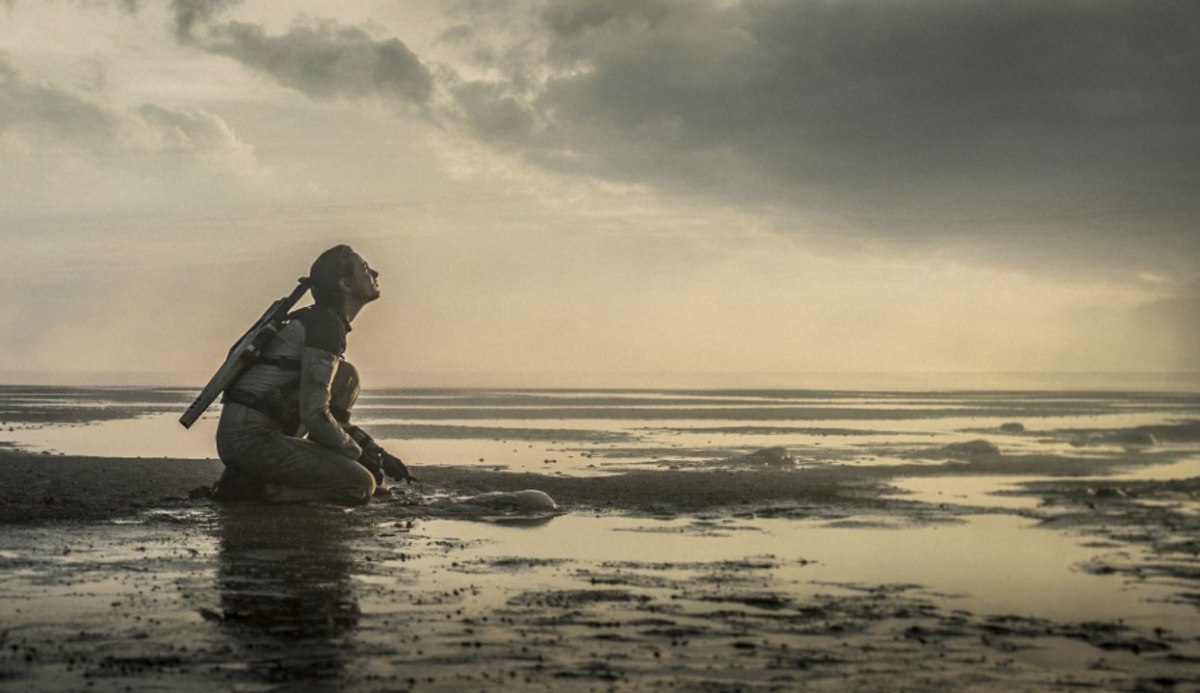 Having reigned as the most-watched movie on Netflix since first releasing three weeks ago, becoming the platform’s second-biggest original feature ever in the process, you’d have thought it would take something pretty special to dislodge Don’t Look Up from the top of the viewership rankings.

Instead, the current number one film in the United States is a disappointing misfire that failed to make the most of its undoubted potential and high concept premise. As per FlixPatrol, the top-ranking title Stateside is a very unexpected one; an English-language sci-fi that was co-produced by German and Swiss companies.

Co-written and directed by Tim Fehlbaum, Tides (also known as The Colony) stars Army of the Dead‘s Nora Arnezeder as an astronaut from Space Colony Kepler-209, who finds herself stranded on the ruined remains of Earth during a research mission. Forced to navigate through terrain and factions of survivors that are equally dangerous, she ends up taking the fate of the entire human race into her hands.

It’s nothing if not an intriguing and ambitious logline for a thought-provoking original sci-fi, but a 43% Rotten Tomatoes score and 54% user rating would make it clear that Tides failed to hit many of the targets it was aiming for, but that hasn’t prevented the film from finding major success on streaming.