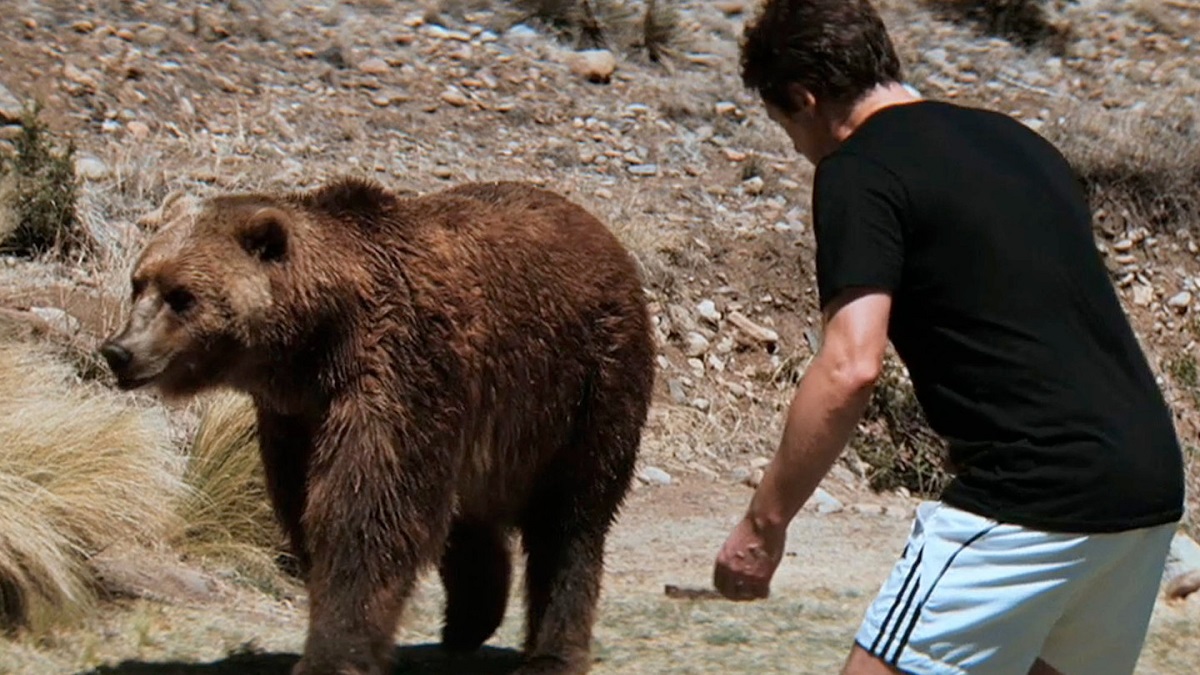 Throwing multiple disparate genres into a cinematic blender and throwing it all at the wall to see what sticks is a practice that very rarely yields great results, but that hasn’t dissuaded Netflix subscribers from collectively deciding that 2009’s banal Did You Hear About the Morgans? is worthy of a second life on streaming.

As per FlixPatrol, the resoundingly-panned shambles of a film has netted itself a Top 10 berth on multiple countries to gatecrash the platform’s global most-watched charts, even if there’s virtually nothing to recommend beyond Sam Elliott and his mighty mustache delivering sonorous nuggets of wisdom as he tends to do every time he pops up onscreen.

Writer and director Marc Lawrence can’t seem to decide if he’s making a frothy crime caper, a romantic comedy, a relationship drama, or an all-guns-blazing actioner, so he opts to flit between all of them with reckless abandon. Such a scattershot approach brought respective Rotten Tomatoes scores of only 12 and 27 percent from critics and crowds, which says it all.

Hugh Grant and Sarah Jessica Parker lead the cast as a pair of high-flying New Yorkers struggling to paper over the cracks in their marriage, but things take an unexpected turn when they witness a murder and find themselves tossed into witness protection in a remote area of Wyoming.

Naturally, their pursuers eventually find out where they are, adding another wrinkle to the dilemma of trying to salvage their own nuptial status, but ultimately it’s very hard to care about any of it. Then again, it was a mild box office hit and now a Netflix sensation, so Did You Hear About the Morgans? has made an impression at least twice over.