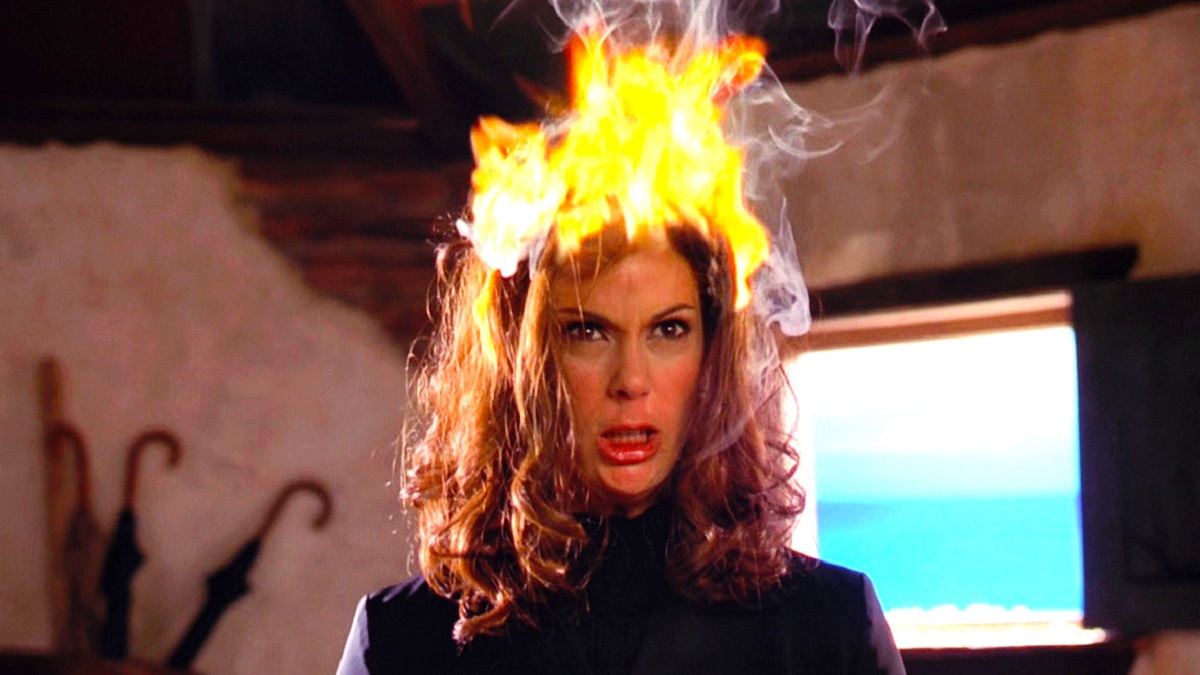 Robert Rodriguez’s two most recent projects may have seen him venture into studio-backed blockbuster territory by helming Alita: Battle Angel and boarding the small screen Star Wars universe, but he rose to fame as Hollywood’s most prominent multi-hyphenate filmmaker, and nothing encapsulates his work ethic better than the extended Spy Kids universe.

Even though the reception to each new adventure for the Cortez family grew less enthusiastic over time, with the Rotten Tomatoes scores dropping from the first installment’s 93 percent to All the Time in the World‘s 23 percent, the action-packed and eye-popping adventures remained enduringly popular after combining to haul in over half a billion dollars at the box office.

Not to make an entire generation feel old, but it’s been 21 years since Spy Kids first hit theaters, and it continues to make an impression on audiences of multiple generations. As per FlixPatrol, Carmen and Juni’s gadget-heavy quest to rescue their parents has infiltrated HBO Max’s Top 10 most-watched list, sitting comfortably as ninth-top title on the platform around the world.

You could make a very well-founded argument against the necessity of more Spy Kids, but history has shown that people are going to be more than willing to check it out regardless.