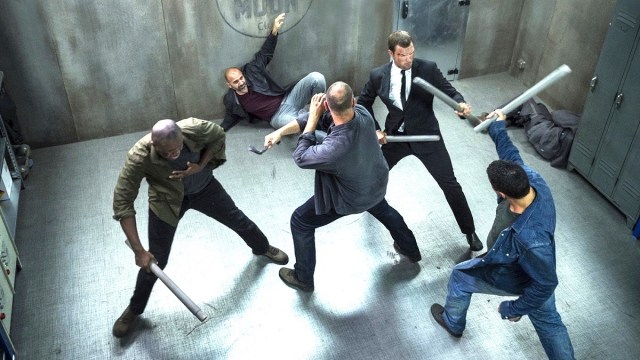 Bringing up the creatively bankrupt nature of modern Hollywood is far too easy of a target these days, but we’d be remiss not to point out that The Transporter Refueled was a reboot designed to launch a trilogy of the trilogy that it was rebooting, even though it arrived only seven years after the original trio had concluded.

To hammer home the sheer banality on display, the production decided that hiring another English dude in a suit and having him kick copious amount of ass would do the trick, even though part of the charm of The Transporter was always the twinkly-eyed charisma, grizzled gravitas, and marital arts expertise of lead Jason Statham.

Sure enough, almost everyone who witnessed Refueled questioned why it needed to exist given that the franchise was hardly a critical darling to begin with after scoring Rotten Tomatoes ratings of 54, 52, and 39 percent respectively. That being said, the clean slate fell off a cliff in that regard, landing a dire 16 percent score to give it the distinction of being the worst-reviewed and lowest-grossing Transporter movie yet.

Despite such an awful reputation, though, Ed Skrein’s sole attempt at reinvigorating himself as an action hero has managed to roundhouse kick the streaming ranks directly in the face as we head into the weekend. As per FlixPatrol, The Transporter Refueled can be found as the 10th most-watched title on HBO Max in the United States, because sometimes all subscribers want to do is watch henchmen get bludgeoned.