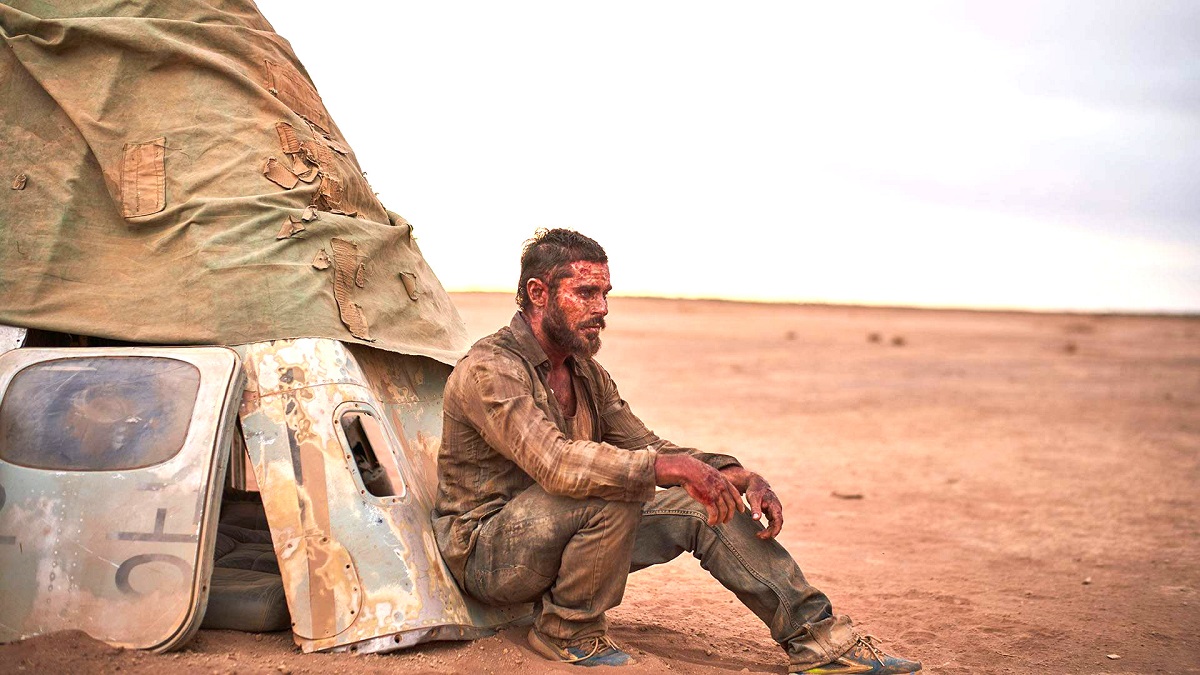 Zac Efron has been spending the last few years trying to shed his reputation for being nothing but a handsome, buff, and charming heartthrob, and the best way for him to do that is to challenge himself as an actor. Fortunately, that’s exactly what he’s been doing, with this year’s Gold adding another impressive performance to his collection.

Written and directed by Anthony Hayes (who also takes second billing in the cast), the independent Australian production offers up an interesting take on the tropes of the survival thriller we’ve all become increasingly familiar with. Set in the near future, Efron and Hayes’ drifters are heading through the parching desert when they happen across the largest gold nugget ever discovered.

As you can imagine, it doesn’t take too long before greed, jealousy, anger, and self-preservation begin to take hold. One man heads back to civilization to gather the necessary equipment for excavation, while the other navigates the harsh climate and terrain to protect the bounty they believe to be theirs.

Various plot developments and story beats do tend to veer into predictable territory, which ultimately robs Gold of any shock value or sense of the unexpected, but Efron is never anything less than magnetic in a role that requires him to cover countless emotional bases, while he’s also the only performer onscreen for great stretches of the running time.

Having largely gone unnoticed and overlooked during its initial release, Gold has finally been making waves on streaming, as per FlixPatrol. A 67% Rotten Tomatoes score may be solid as opposed to spectacular, but that hasn’t prevented the jarring parable from hitting the upper reaches of the viewership charts on both Google Play Movies and iTunes.