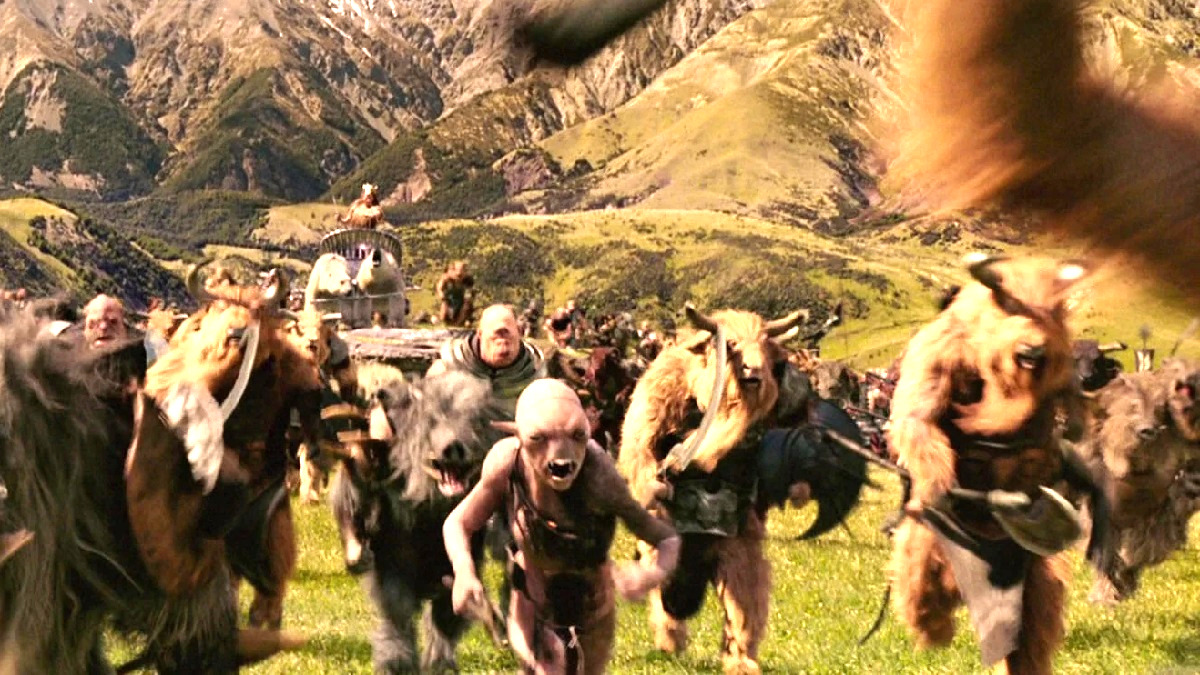 It might sound a little unfair to label a franchise that lasted for three movies and earned almost $1.6 billion at the box office as a failure, but you need to consider, contrast, and compare where The Chronicles of Narnia began with The Lion, the Witch, and the Wardrobe to where it ended just five years later with The Voyage of the Dawn Treader.

Bear in mind, C.S. Lewis’ source material stretches across seven novels, so it was obvious that Disney were hoping the fantasy blockbusters would go some way to either mirroring or replicating the success of Warner Bros.’ unstoppable Harry Potter juggernaut, and it looked for a while as though that would be the case.

Andrew Adamson’s opener drew strong reviews from critics, netting a 76 Rotten Tomatoes score and 75 Metacritic rating, bringing in an impressive $745 million at the box office for good measure, before winning an Academy Award for Best Makeup. As far as opening chapters go, that’s a hell of a start.

However, Prince Caspian and The Voyage of the Dawn Treader both earned $300 million less than the debutant, seriously slashing the profit margins in the process, while the critical and audience response also took a tumble. The Silver Chair was in development for a spell before being abandoned, with The Chronicles of Narnia now in the process of being rebooted for Netflix.

News on the streaming redux has been virtually non-existent, but fans have been tiding themselves over by revisiting The Lion the Witch, and the Wardrobe. As per FlixPatrol, the sweeping tale of good vs. evil ranks as a Top 10 hit on iTunes in multiple countries dotted over several continents, and serves as a reminder of what could have been.