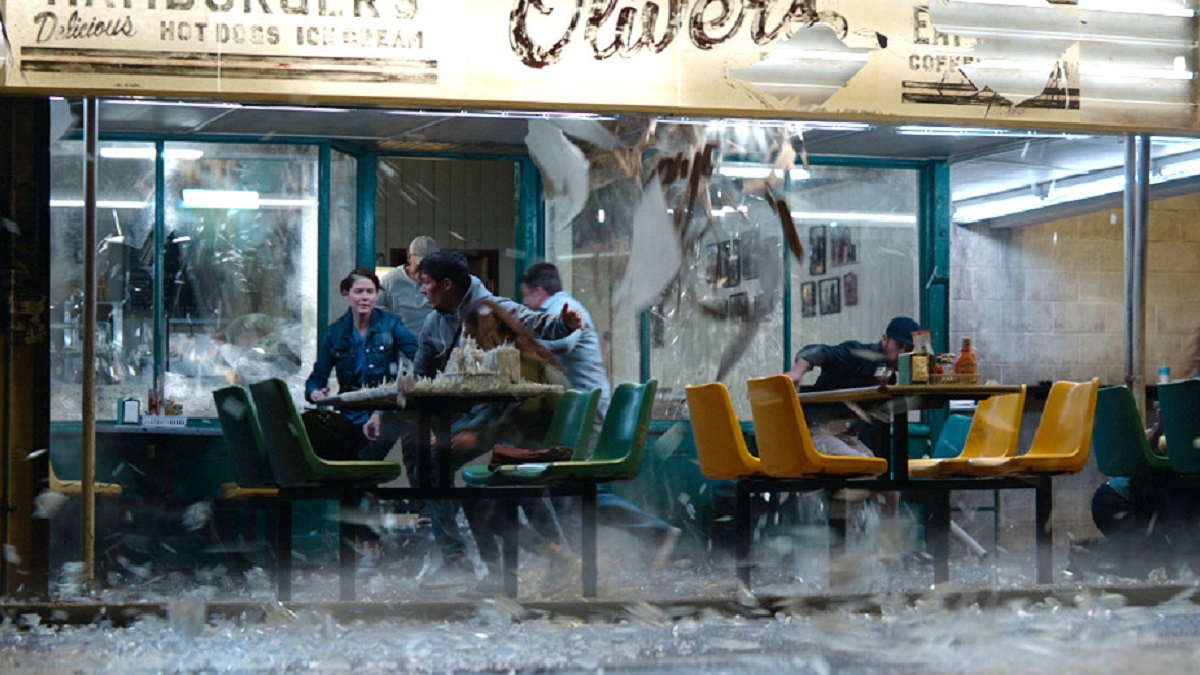 Warner Bros. is probably breathing a sigh of relief right about now that Mortal Kombat was released into theaters and HBO Max before a legal precedent was set that fans could sue over misleading trailers, a landmark ruling that’s destined to cause a fair share of pickles in studio marketing departments across Hollywood.

As much as longtime enthusiasts of the source material approved of Simon McQuoid’s reboot of the classic video game franchise – with an 86 percent user rating on Rotten Tomatoes comfortably dwarfing a middling 54 percent critical score – it wasn’t lost on a huge number of people that Mortal Kombat came and went without even a sniff of the titular tournament.

While it’s presumably being saved for the sequel that’s currently gearing up to head into production, it was still used as a stick to beat the action-packed fantasy martial arts horror over the head with. If you adapt Mortal Kombat, then surely there’s got to be a Mortal Kombat round robin in there somewhere, as opposed to a tedious origin story for charisma-free protagonist Cole Young.

Having already set records on streaming after becoming one of HBO Max’s biggest pandemic-era hits, the neck-snapping extravaganza has gone several steps better by establishing almost complete and utter domination over no less than five rival platforms as we head into the weekend.

Per FlixPatrol, not only is Mortal Kombat still a Top 10 hot on its home service in 13 countries, it’s the number one most-watched film on Prime Video in the United Kingdom, while it’s additionally a resident of the Netflix and iTunes global charts, as well as the single top-viewed flick in 13 countries where OSN is available. Not a bad return at all, so it’s easy to see why we’re getting a multi-film series out of the bargain.