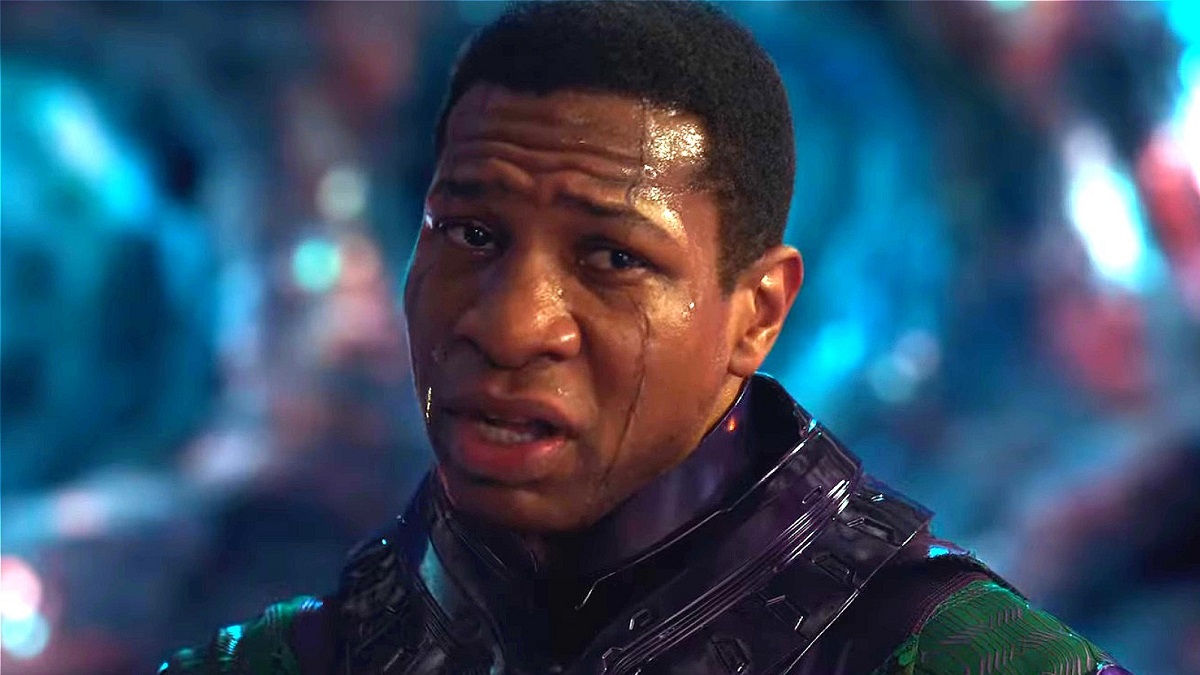 Thanks to a potentially groundbreaking legal ruling made after two disgruntled Ana de Armas fans sued over her appearance in Yesterday being falsely advertised, studios will have to be extra careful when cobbling together trailers, because they can now be subject to a lawsuit if there proves to be too many red herrings. Kevin Feige is no doubt quaking in his boots, then, especially when Marvel Cinematic Universe supporters already have their doubts over Ant-Man and the Wasp: Quantumania.

The recent final trailer teased a showdown for the ages between the franchise’s tiniest hero and the nigh-on unstoppable threat of Kang the Conqueror, with Jonathan Majors looking swole as hell and fully prepared to hand Paul Rudd his ass on a miniature silver platter. Folks are already fearing the worst, but is it nothing more than a misdirect?

Over on the forums of Reddit, users are hotly debating whether or not the scrap between Quantumania‘s hero and villain is really going to be as pivotal as it appears to be, with many already firmly of the belief that Marvel is preparing to pull out one of its most frustratingly favored tricks by utilizing the reliable fake-out.

Should that happen, then there’s technically no reason why disappointed audience members can’t sue Marvel Studios or Disney over being spoon-fed suggested information that proved to be false, with the de Armas incident potentially presenting a contractual minefield for every major Hollywood franchise that deliberately relays visual sleight of hand across its myriad of marketing materials.

Either that, or Scott Lang dies in Ant-Man and the Wasp: Quantumania, which is sure to ignite an entirely different kind of fury.