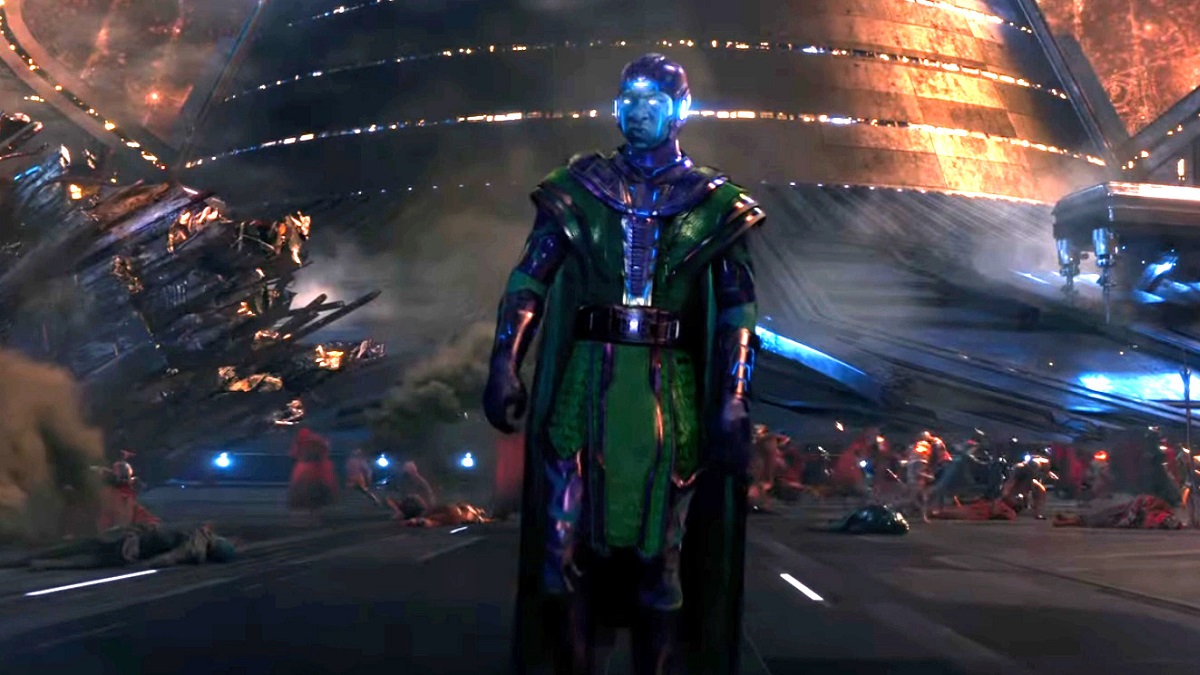 It’s not a revelation or a hot take to say that Ant-Man and its sequel are a pair of light, frothy, comic book capers that don’t deal in the same sort of world-ending scenarios as many of the Marvel Cinematic Universe’s other blockbusters, but the mere presence of Kang the Conqueror ensures Quantumania will hit different.

Jonathan Majors is one of the fastest-rising and in-demand young stars in the business for a reason, and there’s no doubt he’ll be able to bring one of the most fearsome foes in comic book history to fitting life. To make thing even more tantalizing, there are plenty of variants on the way throughout the Multiverse Saga, allowing the actor to stretch his wings.

If there’s one thing Kang can’t be called, though, it’s funny. Director Peyton Reed knows this all too well, and hinted in the film’s official press release that when the conqueror gets down to business in Quantumania, nobody’s going to be rolling in the aisles with laughter.

“Jonathan brought an entirely different energy to the set. The Ant-Man movies have always been comedies. I like to have a really relaxed, fun set so that the actors can go in front of the camera and feel comfortable trying weird stuff. It’s a safe space. And Jonathan came in as this disruptor—this very intimidating force.

It was so great to put that energy up against Paul Rudd’s energy, and it mirrored what we were doing in the movie itself. A lot of people might consider Ant-Man the ‘weakest’ Avenger: ‘What can that guy do? He shrinks and talks to ants. That’s ridiculous.’ Putting that guy up against Kang the Conqueror, who’s the most powerful being in the multiverse—that seemed really exciting to us.”

Majors can be funny when he wants to, but it would be strange to see the MCU’s newest big bad cracking jokes like a stand-up comedian. Thanos wasn’t exactly a barrel of laughs, either, so the precedent has already been set. The only real question still needing to be answered is whether or not Quantumania can live up to the hype.