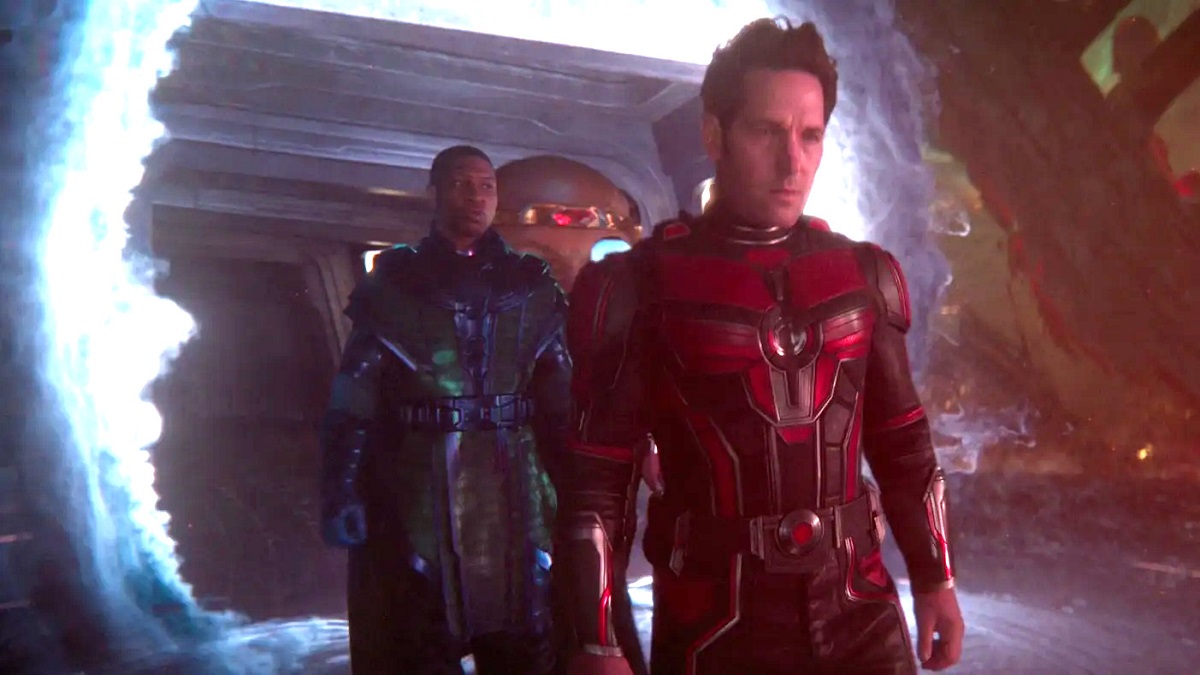 Even director Peyton Reed has admitted the previous Ant-Man movies were deemed as palate cleansers before the inevitable Phase-ending spectaculars that would unite the Avengers to derail a common threat to the Marvel Cinematic Universe, but Quantumania will see Scott Lang step up to the big time.

The final trailer teased a multiversal showdown for the ages, and it certainly looked as though the franchise’s smallest hero is way out of his depth against the near-omnipotent threat of Jonathan Majors’ Kang the Conqueror. As the first chapter in Phase Five, Quantumania needs to shift several huge pieces across the board, with producer Stephen Broussard comparing it to a pair of the comic book saga’s finest-ever entries in the official press release.

“Ant-Man and the Wasp: Quantumania is a standalone movie with a storyline that will have a significant impact on the future of the MCU. We talk about movies like Captain America: The Winter Soldier, in which you saw the fall of S.H.I.E.L.D. and it felt like the entirety of the MCU turned on that. Captain America: Civil War was another film where you saw heroes divided and in camps and battle lines being drawn—it really felt like the future of the MCU was going to be defined by the action of that film. We really liked the idea of making this Ant-Man film as important and integral to the MCU going forward.”

The Russo brothers were responsible for some of the MCU’s highest highs across The Winter Soldier, Civil War, Infinity War, and Endgame, but we’ve yet to see anything across Ant-Man and its sequel that puts Reed in the same conversation. That could be about to change, though, with Quantumania shaping up to be an epic the likes of which we’ve never seen before from the core creative team on their third go-round.