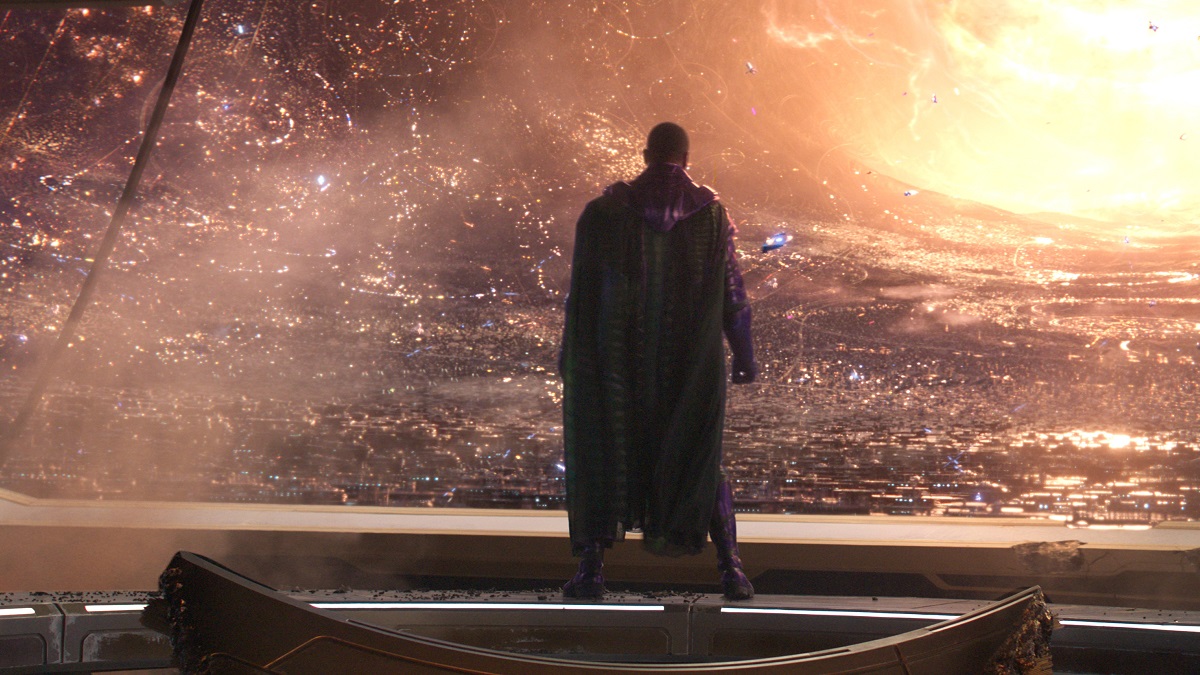 The final trailer for Ant-Man and the Wasp: Quantumania has captured the imagination of Marvel Cinematic Universe fans everywhere, with Paul Rudd’s third outing as the franchise’s tiniest hero upping the ante in every imaginable way.

It looks to be an epic adventure in the Quantum Realm, with many beginning to grow concerned that Scott Lang isn’t going to make it out of the movie alive. That’s obviously a danger when the imposing threat of Jonathan Majors’ Kang the Conqueror is looming over the proceedings, but the latest footage hasn’t escaped one of the MCU’s most recurring criticisms.

For the most part, the CGI in the Quantumania trailer looks impressive, but that hasn’t been enough to dissuade the doubters. We’re not exactly talking the infamous floating head from Thor: Love and Thunder, but there’s clearly a lot of people out there who think Peyton Reed’s threequel has doubled down on the digital to the point of overkill.

It doesn’t help that the unmasked glimpse of MODOK has already threatened to become a viral meme, and with only a few weeks to go until Ant-Man and the Wasp: Quantumania comes to theaters, there’s not really an awful lot of time left to put a final polish on the visual effects. We’ll reserve judgement until we see it for ourselves, but a blockbuster superhero franchises coming under fire for its CGI is never a good look, especially with the sheer volume of content Marvel Studios is churning out annually.