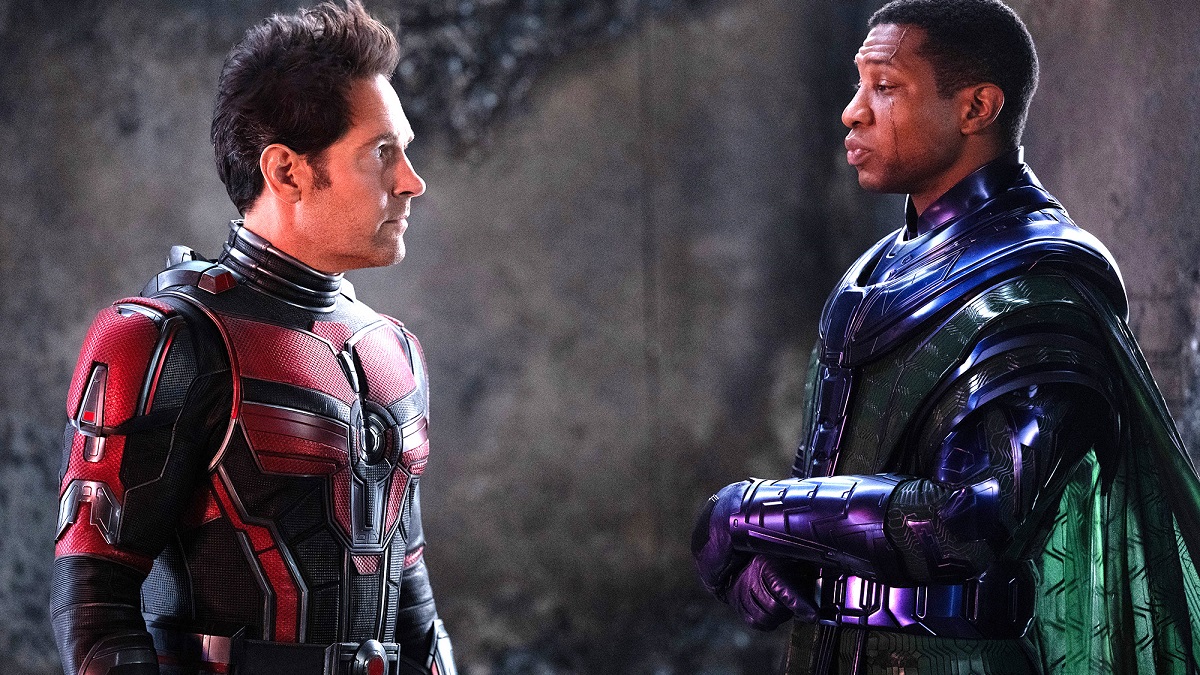 Through no fault of his own, Peyton Reed’s lengthy stint in the Marvel Cinematic Universe has seen his work viewed by many to exist on a tier below the rest of the franchise’s marquee heroes, something he’s hoping to change in a major way with Ant-Man and the Wasp: Quantumania.

If we exclude the COVID-stricken trio of Black Widow, Shang-Chi and the Legend of the Ten Rings, and Eternals from the conversation, then the first and second installments in the MCU’s tiniest trilogy rank as the two lowest-grossing entries in the long-running superhero saga to have emerged since the end of Phase One.

With Jonathan Majors’ Kang the Conqueror in the mix and the Multiverse Saga kicking into full swing, though, we’d feel confident in saying Quantumania is going to bust its fair share of blocks. Reed is in agreement, too, after he admitted to Entertainment Weekly that he’s tired of Ant-Man being viewed as nothing more than a palate cleanser before the Avengers assemble.

Based on the trailer that landed online not too long ago, the filmmaker definitely appears to be getting his wish. Ant-Man and the Wasp: Quantumania promises scope, scale, and spectacle that puts the previous pair to shame, and we’re excited to see how Paul Rudd’s Scott Lang fares against the new big bad of Phases Five and Six, even if many fans are fearing the worst.