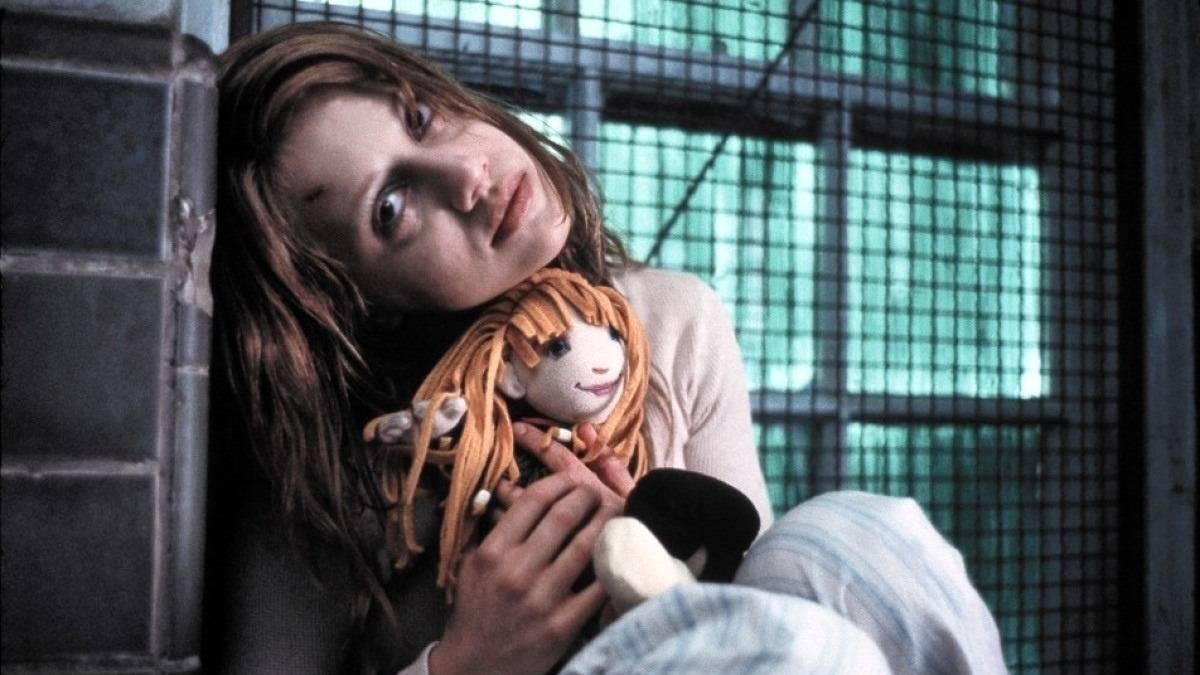 Thanks to the company’s acquisition of 20th Century Fox, the Disney Plus library has been significantly bolstered by a slew of movies and TV shows hailing from the now-defunct studio. Revisiting R-rated titles on the Mouse House’s platform was something we never expected to happen, but it has allowed forgotten flicks like Don’t Say a Word to find a new lease of life.

That’s not to say the psychological thriller sank without a trace during its initial run in theaters, with director Gary Fleder’s increasingly preposterous conspiracy caper racking up $100 million at the box office. A 24 percent Rotten Tomatoes score does highlight that we’re not exactly in the presence of greatness, although that hasn’t prevented it from making a splash on-demand.

Per FlixPatrol, Don’t Say a Word has become one of the top-viewed titles on the Disney Plus global charts, and it’s a watchable enough throwback to an era of adult-skewing blockbusters we don’t really see anymore. Sean Bean’s ruthless criminal holds a young girl for ransom, demanding that her father (played by Michael Douglas) gets them a code that’ll lead them straight to a fortune in jewels.

The only problem is that he’s an everyman therapist, and the person holding the top-secret information is one of his patients that hasn’t spoken a word out loud for a decade. The late Brittany Murphy is the one who drives the plot forward as the troubled Elisabeth, and if you’re willing to indulge Don’t Say a Word‘s more far-fetched moments (of which there are many), then it’s worth adding to the watch-list for when you’ve got a couple of hours to spare.