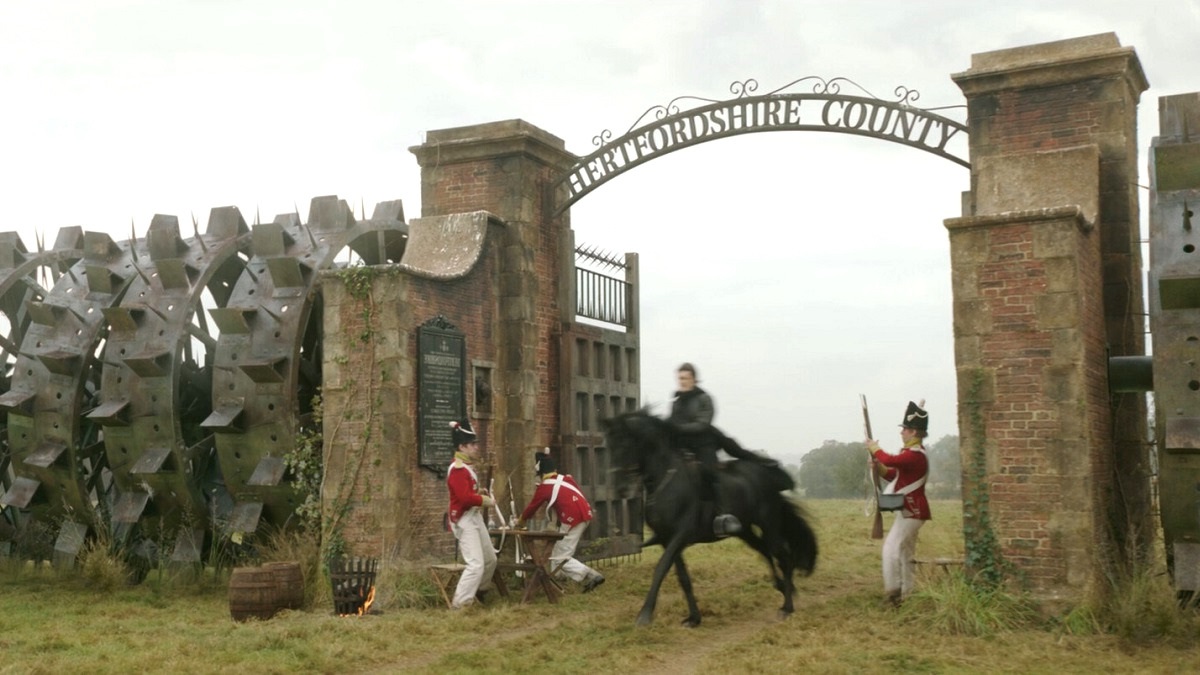 Jane Austen adaptations have become a staple of the cinematic diet, and you’re never too far away from another of the legendary author’s works being brought to the big screen, although we doubt we’ll see anything like Pride and Prejudice and Zombies again for a number of reasons.

Pride and Prejudice and Zombies may have scored marginally better reviews than its spiritual predecessor, but it was nothing short of a financial catastrophe. Whereas Vampire Hunter had conspired to haul in $116 million from theaters, it became perfectly clear that audiences couldn’t care less about seeing Lily James’ Elizabeth Bennet fend off an undead invasion.

On a budget of $28 million, Pride and Prejudice and Zombies barely recouped $16 million in ticket sales, wasting a sky-high concept boasting a stacked roster of talent that saw the likes of Matt Smith, Sam Riley, Bella Heathcoate, Suki Waterhouse, Sam Riley, Charles Dance, Lena Headey, and many others throw on their best period costumes to kick zombie ass.

A premise so ridiculous really should have been a great deal more fun and at the very least significantly more interesting than it turned out to be, but streaming subscribers don’t seem to have been deterred by the negative reactions, seeing as FlixPatrol has revealed Pride and Prejudice and Zombies to have become one of the top-viewed movies on ViaPlay.