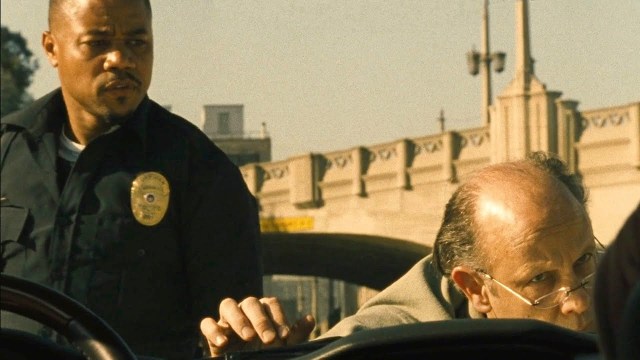 Streaming services come in handy for allowing subscribers to either rediscover or become acquainted with older movies that otherwise would have never been on their radar. Obviously, there’s no way to predict which legacy titles will gain an unexpected second wind on-demand, but we’d be lying if we had an inkling that 2005’s Dirty would be among them.

Co-written and directed by Chris Fisher, the corrupt cop crime caper wasn’t exactly a runaway success upon its initial release, with the $3 million feature largely debuting on home video. On top of that, a 21 percent Rotten Tomatoes score ensured that it couldn’t even ride a wave of critical adulation in an attempt to gather a wider audience, even if viewers preferred it twice as much looking at the 42 percent user rating on the aggregation site.

On the plus side, the always-welcome Clifton Collins Jr. gives a typically reliable performance as a former gang member who turns his life around by moving into law enforcement. Then again, it doesn’t take him long to realize that his new life is just as riddled with danger, double-crossing, and corruption as his old one.

Dirty is a film a lot of people may not have even heard of, but HBO Max subscribers have been changing that perception this week, as per FlixPatrol. Having secured a Top 10 spot in close to two dozen countries, the overlooked and long-forgotten thriller is now flying high as the 20th most-watched title on the platform’s global charts, a turn of events nobody saw coming.