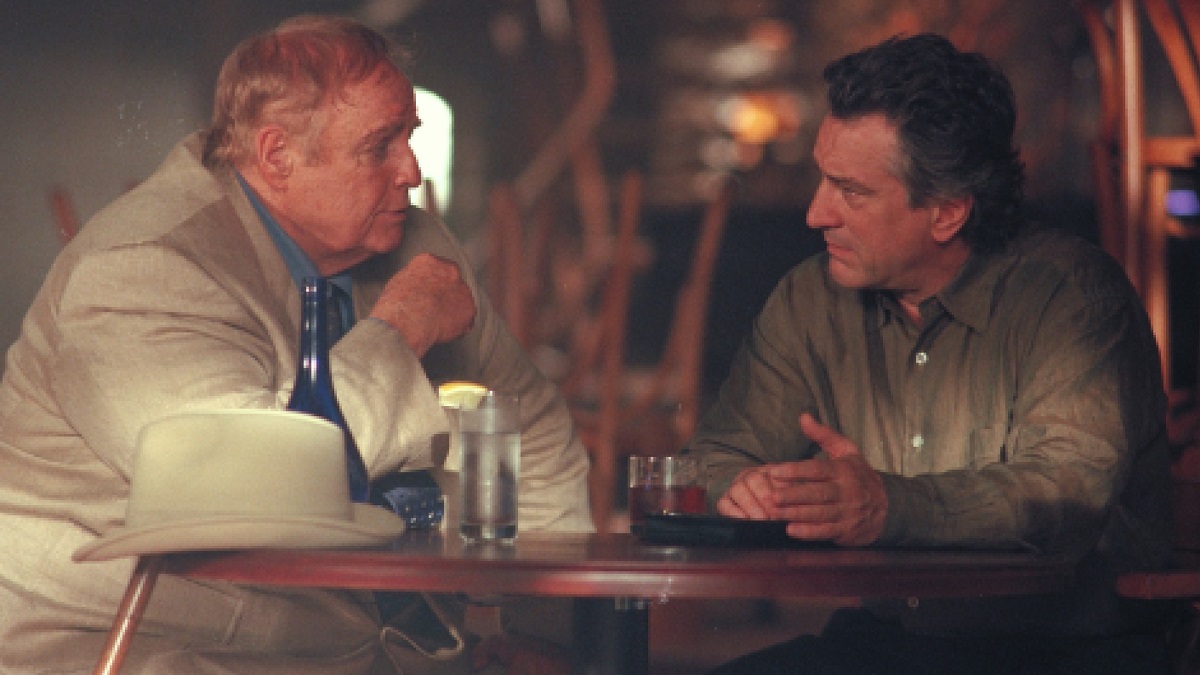 Despite hailing from an acclaimed filmmaker, earning a decent $114 million at the box office, and drawing strong reviews from critics, The Score is hardly a movie that lives long in the memory.

Not only that, but the heist thriller also delivered a cinematic first, as well as an unfortunate last. Frank Oz’s caper was the only time that screen legends Robert De Niro and Marlon Brandon ever appeared in the same frame, but it also marked the latter’s final credit before his death in July 2004.

This being latter-stage Brando, though, there were naturally difficulties on set. Given Oz’s history as a key player in The Muppet Show, the actor kept referring to his director as Miss Piggy throughout production.

The Godfather icon would also occasionally refuse to be directed by Oz at all, forcing De Niro to step in and film his scenes, while he’d sometimes turn up to set in his underwear, requiring that he be shot from the waist up.

As for the plot? De Niro’s veteran thief takes Edward Norton’s protege under his wing, with Brando’s fence and mastermind orchestrating the uneasy alliance. The elder half of the odd couple has plans to retire, but that obviously isn’t going to happen until they pull of one last big job.

The Score is a touch on the formulaic side, but Brando is surprisingly motivated, which adds an extra sense of undimmed star power to every one of his scenes. There’s plenty of fun to be had with the breezy romp, something that iTunes subscribers have been discovering first hand.

As per FlixPatrol, the underrated gem has been rocketing up the platform’s global most-watched list all week, and it’s definitely worth seeking out if you’re a fan of the genre.