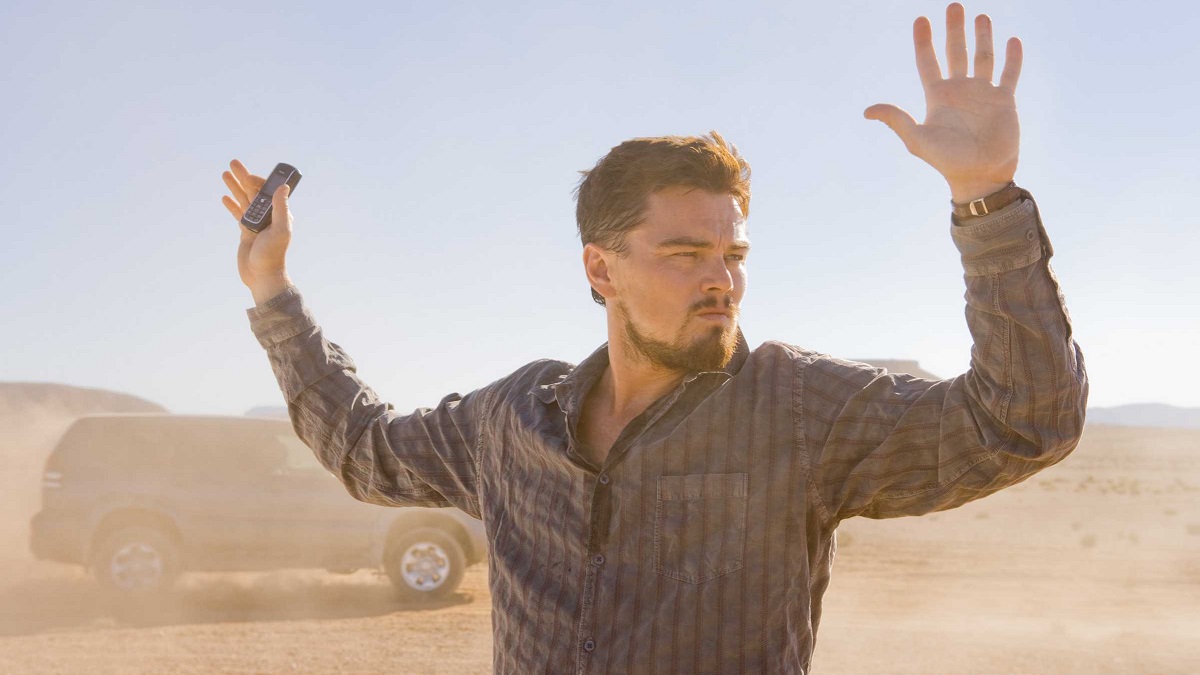 In fact, even though Don’t Look Up turned out to be his worst-reviewed effort in a decade, it still ended up as Netflix’s second most-watched original film ever, landed him a Golden Globe nomination for Best Actor in a Musical or Comedy, and snagged four Academy Award nominations including Best Picture.

Even more impressive is that since The Beach was released in February 2000, DiCaprio has lent his name to just four features that have wound up on the wrong side of Rotten Tomatoes’ Fresh scale, and one of them was blockbuster spy thriller Body of Lies.

You’d have thought teaming DiCaprio up with a trio of Oscar winners in director Ridley Scott, writer William Monahan, and co-star Russell Crowe would have been a recipe for success, but the anti-terrorism tale topped out at middling 55% on the aggregation site, and earned just $118 million at the box office on a $75 million budget.

DiCaprio’s CIA agent concocts an elaborate scheme to capture a wanted terrorist, risking his own life to keep his plans secret from the head of a local intelligence agency. It’s one of the star’s more forgotten vehicles, but it could be on the verge of finding a new audience on streaming, with FlixPatrol naming Body of Lies as one of the most-watched titles on the iTunes global charts.