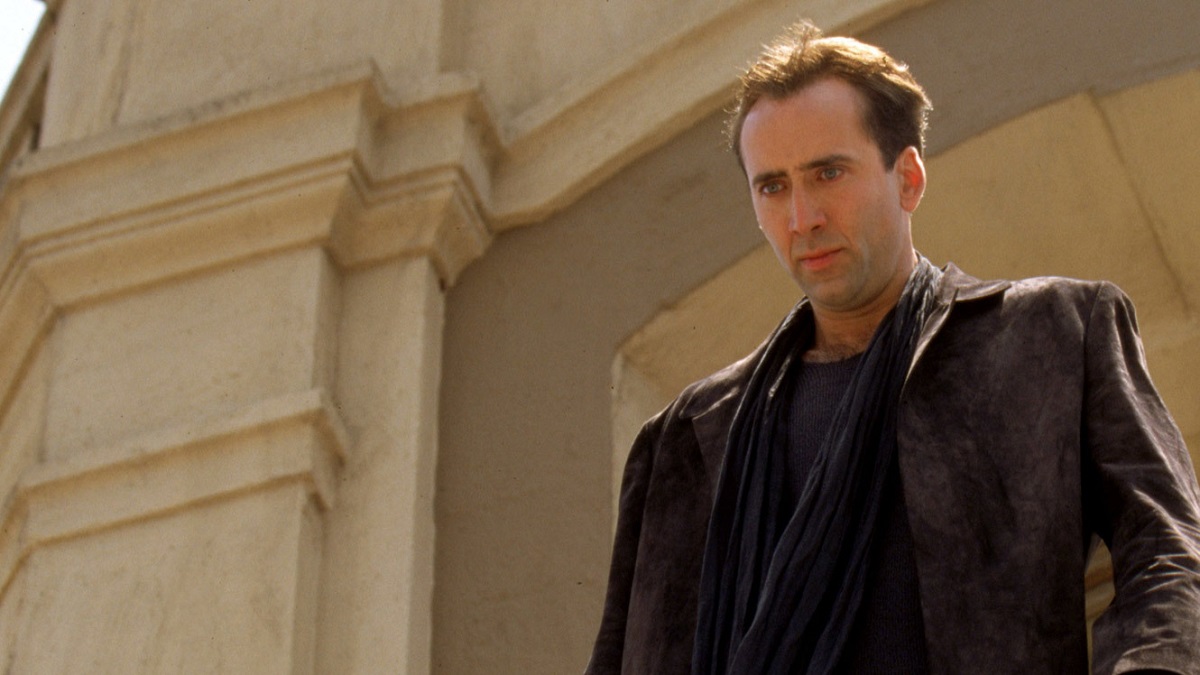 Having lent his talents to many big budget blockbusters throughout his career, you might expect the most profitable fantasy film starring Nicolas Cage to be something like Ghost Rider, Knowing, or The Sorcerer’s Apprentice, but it’s actually a romantic drama.

Brad Silberling’s City of Angels was a surprisingly huge hit when it was first released in April 1998, going on to earn $198 million at the box office on a $55 million budget, and even landed a Golden Globe nomination for Best Song thanks to Alanis Morissette’s chart-topper “Uninvited”.

Cage plays a literal angel, who wanders the streets of Los Angeles unbeknownst to the human population, only appearing when somebody is near death to act as their guide to the next life. Upon meeting Meg Ryan’s heart surgeon, the deity decides to abandon his immortality in the name of love, but there are of course several notable roadblocks to overcome given his duty and origins as a being from the heavens.

The two leads deliver strong performances in the loose remake of Win Winders’ Wings of Desire, but there’s an unavoidably cloying sense of saccharine sentimentality that often bogs things down. Undeterred, HBO subscribers have been flocking to City of Angels per FlixPatrol, and it can be found sitting on the platform’s most-watched list as we speak.