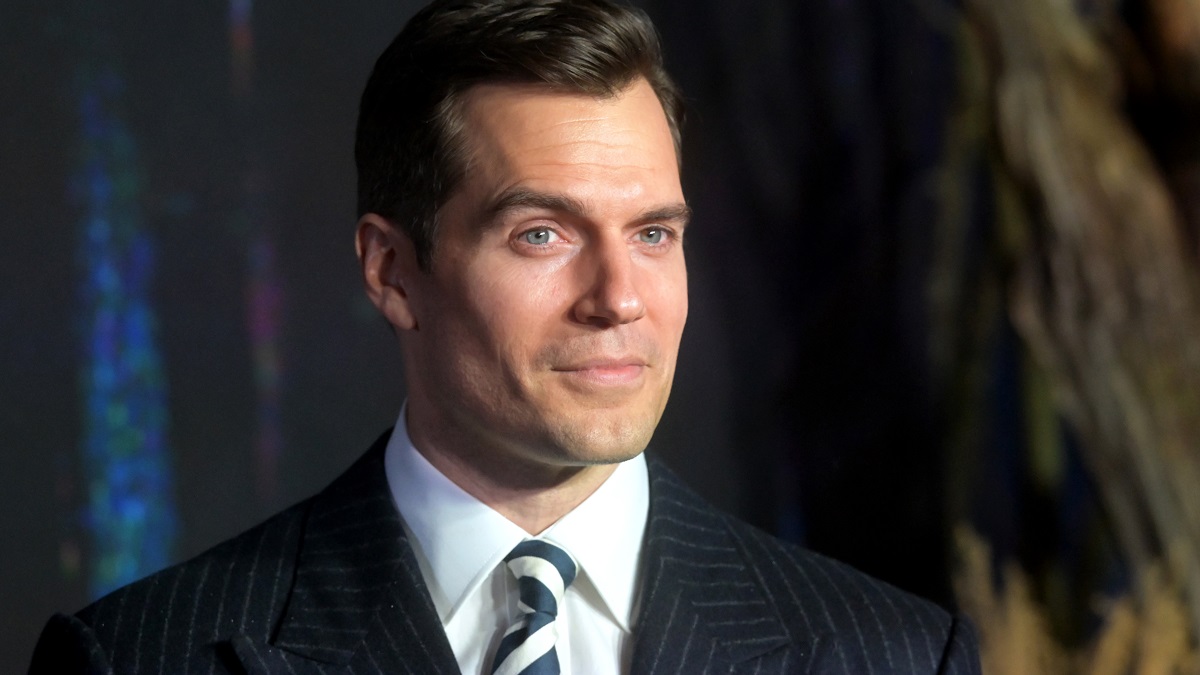 Even before Daniel Craig bowed out of the role in explosive fashion at the end of No Time to Die, Henry Cavill had already spent years as one of the front-runners to step into the iconic tux and become the next iteration of James Bond.

Not only did he make it down to the final two alongside Craig when Casino Royale was casting, but the former Superman has also been vocal in admitting he’d love to play cinema’s most famous secret agent, and the fact he’s on first-name terms with producers Barbara Broccoli and Michael G. Wilson certainly helps his chances.

However, a former 007 has a suggestion that’s destined to ignite fury among Cavill supporters, especially those who also happen to be viewers of The Witcher. George Lazenby, the only one-and-done Bond in history, has suggested none other than Liam Hemsworth as his preferred candidate in an interview with TMZ, stating that he has the “experience to deal with all the media attention and scrutiny.”

At 32, Lazenby also believes the youngest member of the Australian acting dynasty also has time on his side “churn out Bond films for the next decade, all while retaining his youthful good looks,” although things did get a little biased in his belief that it’s about time the world was gifted with another “good-looking Aussie dude” in the part.

Based on how The Witcher fans have vociferously rejected Hemsworth stepping in for Cavill on the Continent, we can only imagine how he’d feel were he to lose out when it came to Bond as well.