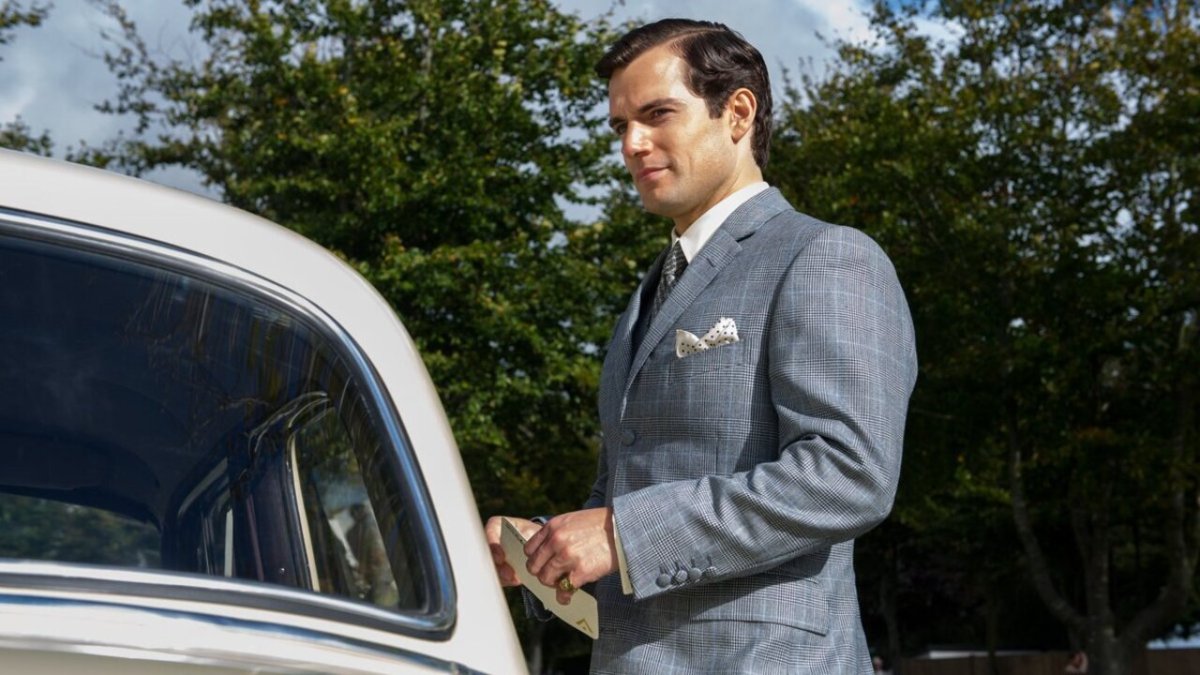 What a rollercoaster of a week it’s been for both Henry Cavill and followers of his career. First, it looked like the actor had hit rock bottom after being let go from DC as Superman, just weeks after packing in his lucrative The Witcher gig at Netflix. And then it turns out that the Enola Holmes star had a major trump card up his sleeve as he announced that he’s spearheading a Warhammer 40,000 TV series over at Amazon.

For a hot minute there, in between the news of his Superman exit dropping and the confirmation that he’s about to realize another of his childhood dreams with his Warhammer project, fans got very busy theorizing what major franchise he could join next after hanging up the Man of Steel’s cape. Marvel and Star Wars naturally popped up, but by far the most popular suggestion was that James Bond producers just go ahead and cast him as 007 already. But how likely is it that this could actually happen?

How have the Superman and Warhammer bombshells impacted Henry Cavill’s James Bond odds?

In the wake of both Cavill and DC Studios co-CEO James Gunn confirming that he won’t be back as Kal-El of Krypton, with the franchise going in a different direction with Superman, it won’t come as a surprise that Cavill’s betting odds for following Daniel Craig as Britain’s best spy have just skyrocketed.

While he still hasn’t quite claimed the top spot, betting company William Hill have slashed Cavill’s odds to 3/1, making him the current second favorite to wield the secret agent’s Walther-PPK. The number one favorite, if you’re wondering, remains fellow superhero actor Aaron Taylor-Johnson, at 6/4, as the Avengers: Age of Ultron alum has been the subject of many persistent rumors in recent weeks.

Of course, these odds were adjusted before the Warhammer bombshell announcement, so at the time of writing we’ve yet to see how these will affect Cavill’s placement. Honestly, though, the fact that he’d let Superman go wasn’t as much of a guarantee that he was a shoe-in for Bond than people might’ve thought as the actor was still super-busy even before he got himself a new Amazon series — which he will both star in and executive produce, remember.

Cavill has countless projects in various stages of development. One of his more immediate upcoming films is Argylle, a spy thriller from Kingsman‘s Matthew Vaughn that’s being pitched as the start of a new franchise. And given the parallels between that role and 007, that may have already ruled him out of the running. That’s not even mentioning his Highlander remake, another potential sequel-spewer right there.

Nevertheless, Bond fans can’t give up the dream of him becoming the seventh actor to officially portray Bond, especially as he was so close to landing the gig back when Craig was cast in the early 2000s. Henry Cavill’s certainly earned it if he does end up being EON’s choice, but he might just have too much on his plate. Then again, maybe Cavill is a believer in the Bond family’s ambitious motto: the world is not enough.