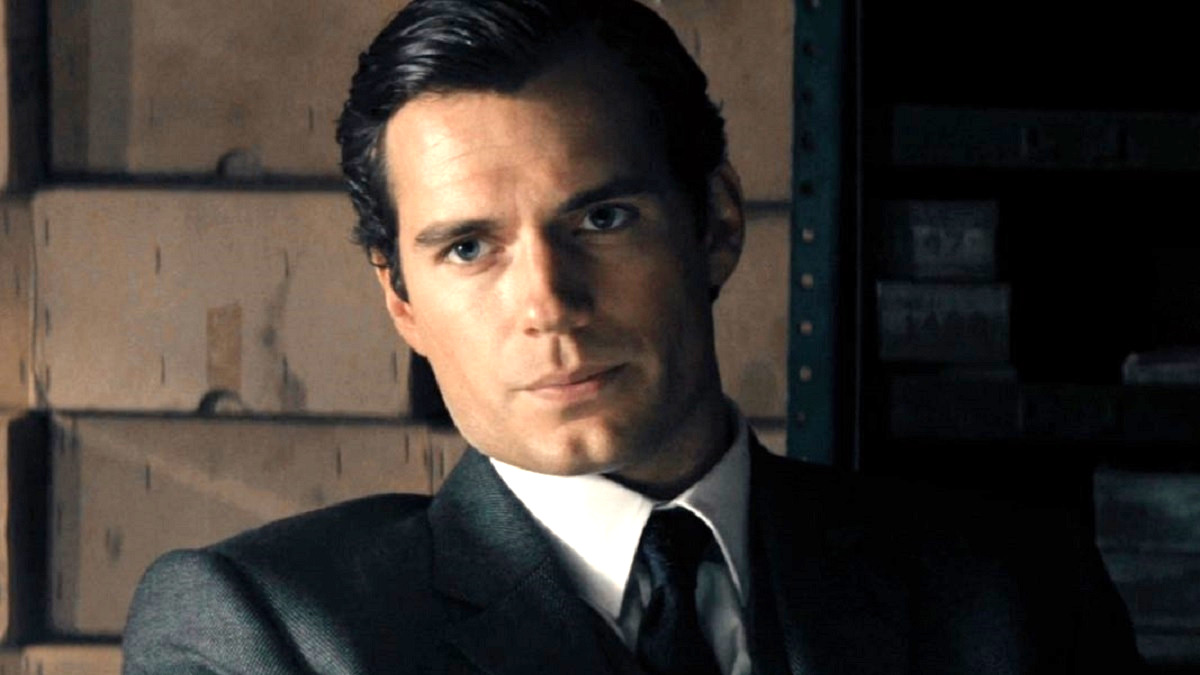 As the old saying goes; when one door closes, another opens. In the case of Henry Cavill, he’s taken his shock exit as the DCU’s Superman in his stride to almost immediately sign on to develop a Warhammer universe for Amazon.

The actor is noted (and also massive) fan of the source material, so we can at least expect the live-action to be about as faithful as it gets. However, there’s already an air of trepidation sweeping the internet that the former Man of Steel could end up ditching his plans to star in the project if he ends up landing yet another one of his dream roles.

Cavill has made no secret of the fact he’d love nothing more than to play James Bond, and having finished as runner-up behind Daniel Craig when Casino Royale was casting, there’s no reason why he can’t go one step further. Let’s not forget that he exited The Witcher after three seasons to chase the Superman dream, so there’s evidence in very recent history that he’ll quite happily move onto something bigger and shinier if it comes along at the right time.

One potential positive is that Amazon also happens to have acquired MGM, the production company that holds a great deal of sway in the future of James Bond’s big screen adventures alongside Barbara Broccoli and Michael G. Wilson of EON. There’s technically no reason why he can’t do both, so let’s just hope we don’t end up with another Superman/Geralt fiasco that leaves the 39 year-old with nothing at all.