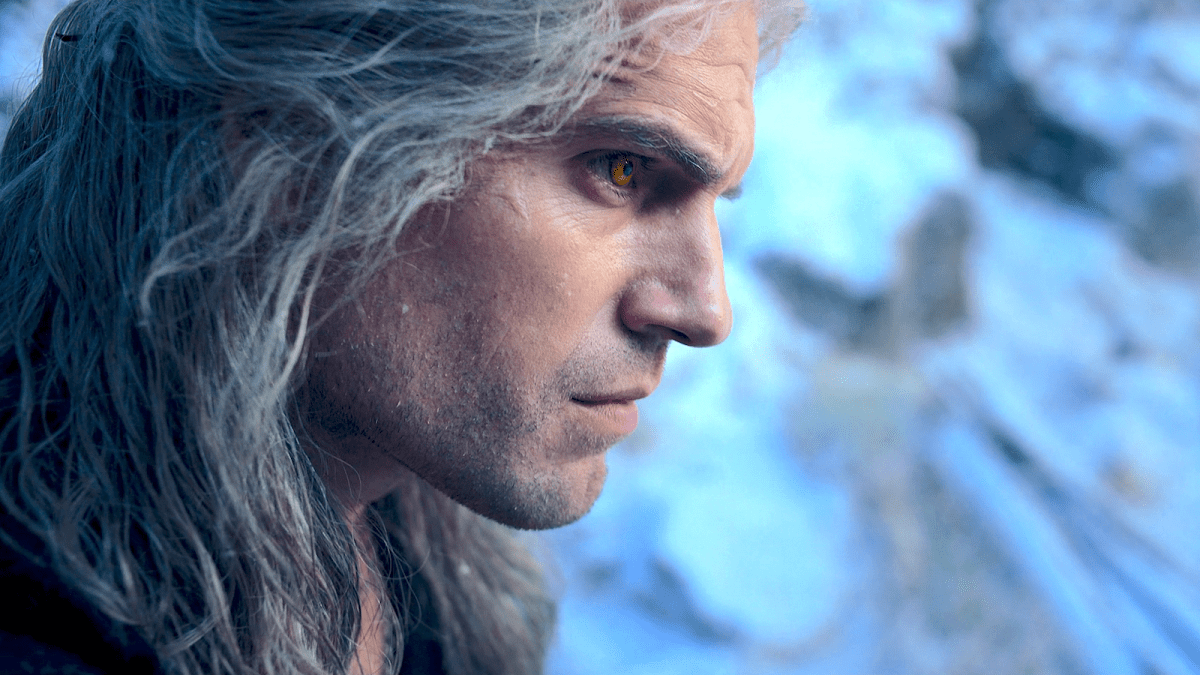 Henry Cavill has a new gig, one that turns him into an executive producer for his favorite franchise out there. But what is the Witcher alum’s history with Warhammer 40K and why is he the perfect choice to spearhead the story’s live-action venture?

Fresh on the heels of departing from The Witcher and saying goodbye to the Man of Steel in the DCEU — though a bit reluctantly, at that — Cavill is now the showrunner for the upcoming Warhammer 40K on Prime Video. The star is also set to portray one of the lead protagonists, so the only question that remains for gamers, most specifically Warhammer enthusiasts, is this: Is the man even qualified to tackle such a lore-expansive franchise?

Well, you would be surprised to learn the depths of Cavill’s fanboyism when it comes to Warhammer 40K. The British thespian has been an outspoken admirer of the science-fantasy universe for years, and he claims to have been a fan of the story since he was a boy. Earlier this year, Cavill even paid a visit to Games Workshop and properly geeked out for all the world to see.

And if all of that doesn’t convince you about his dedication to the franchise, see how his eyes take a glint of enthusiasm when talking about the game during an appearance on The Graham Norton Show.

And to cap it all off, of course, Cavill himself took to Instagram today to assure fans that he has the utmost respect for the franchise. He wrote:

These words become especially meaningful in light of Cavill’s departure from Netflix’s The Witcher, with the rumors claiming that the only reason he abandoned his post was due to Lauren S. Hissrich and her writers not respecting the source material. If Cavill is such a stickler for faithfulness, then you can rest assured knowing the inevitable Warhammer 40K live-action adaptation will turn out exactly as you’d imagined it.