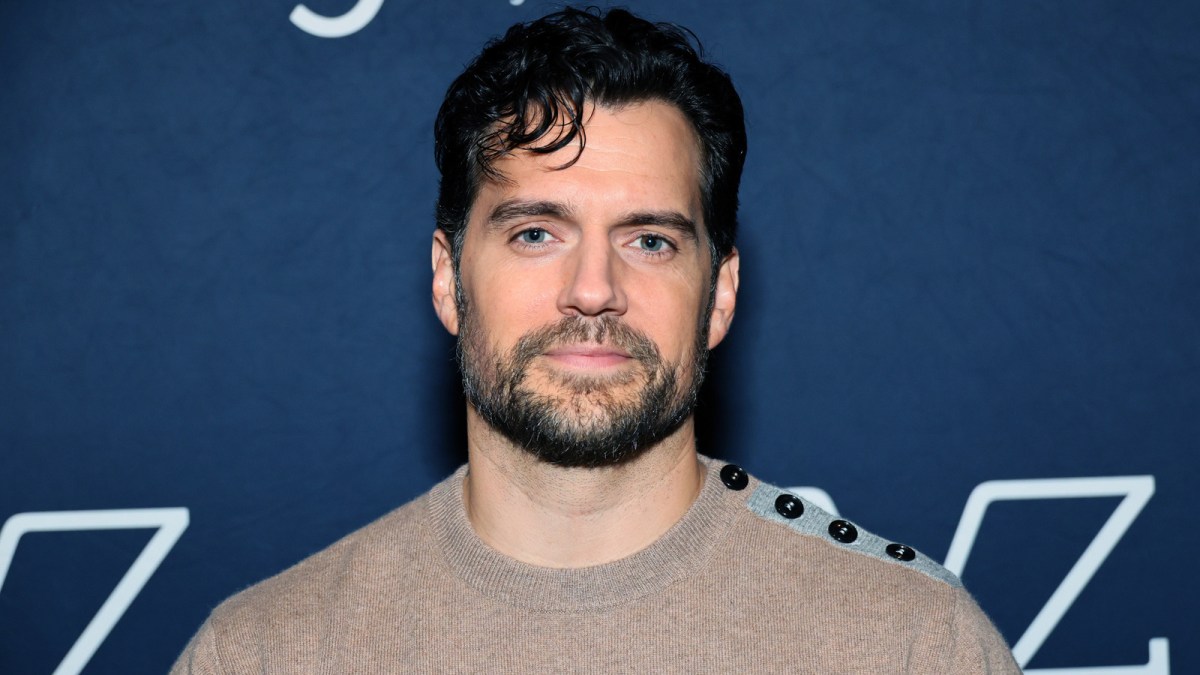 Cavill, who recently departed The Witcher on Netflix after concluding his work on the third season, was supposed to be heading for the DCU center of operations to don the crimson cape of the Man of Steel again. However, an unfortunate twist of events, mainly inspired by James Gunn’s promotion, stopped those plans dead in their tracks, which is why Cavill, feeling free as a bird with nothing to look forward to, stepped in and took over the franchise he has adored ever since his teenage years.

Indeed, mere hours after The Hollywood Reporter shared that Cavill has signed a deal with Amazon to oversee the Warhammer 40K live-action adaptation, the actor has taken to his Instagram account to confirm the report, not only teasing fans with a “Warhammer Cinematic Universe,” but also a vow to remain faithful to the franchise.

“For 30 years I have dreamt of seeing a Warhammer universe in live action. Now, after 22 years of experience in this industry, I finally feel that I have the skill set and experience to guide a Warhammer Cinematic Universe into life. Partnering with Natalie Viscuso at Vertigo has been a blessing beyond words, without her we might not have found the perfect home at Amazon.

According to the official announcement by Games Workshop, Cavill is both starring in the franchise and running the show as an executive producer. This will no doubt give him a level of creative freedom that he allegedly lacked in The Witcher, which may have been the reason he said goodbye to the story in mid-stride despite his love for the Rivian monster-hunter.

“It’s great news and we’re absolutely thrilled; we’re working with a fantastic triumvirate in Henry, Vertigo, and Amazon. Henry’s well-known love of Warhammer 40K—and his passion as a world-builder and storyteller—will serve us all well in the coming years. Finally, Warhammer will make it to the screen as the fans have hoped, and as they deserve. Exciting times!”

Frankly, things could not have worked out better for Cavill, especially given his immense love for Warhammer 40K, which, we’re led to believe, will give both Kal-El and Andrzej Sapkowski’s world a run for their money. To that end, let’s raise the shout, Warhammer fans: For the Emperor!