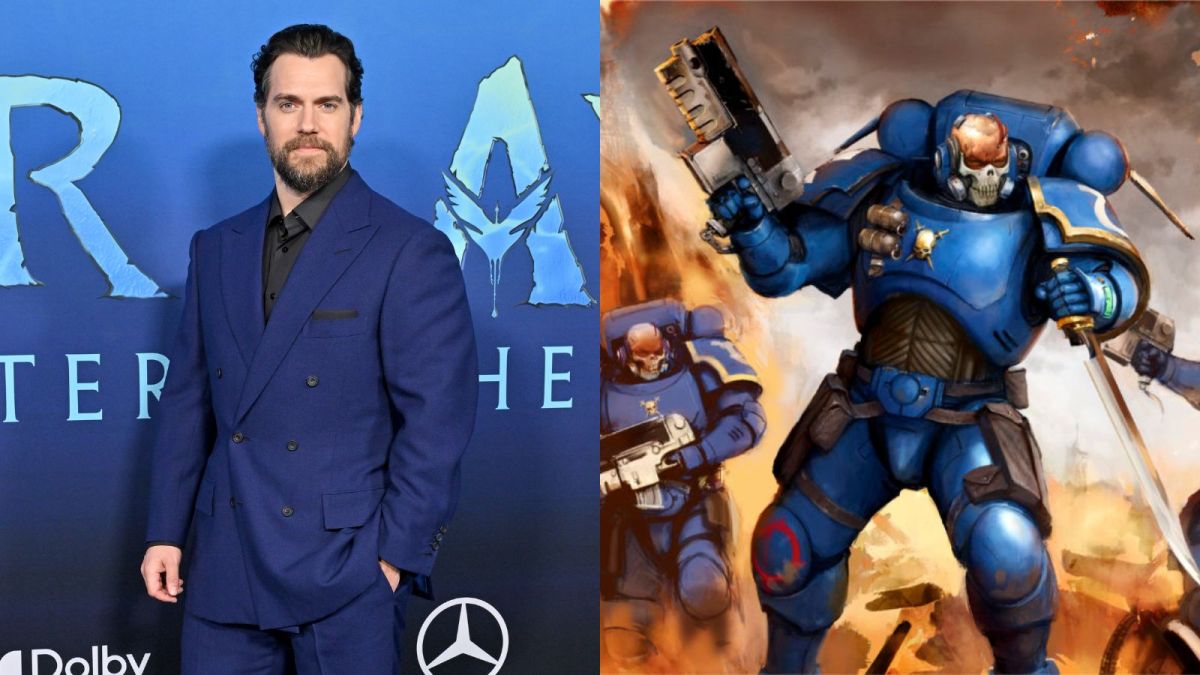 Henry Cavill may have just left The Witcher, and Superman (again), but he’s now looking for his next role he definitely won’t quit as Warhammer 40K heads for streaming.

Cavill is set to headline the upcoming Warhammer series which Amazon is currently leading the race to acquire. Cavill has recently ended both his tenures as Geralt and as the Man of Steel within the last few months, with both announcements causing significant uproar.

Per The Hollywood Reporter, Cavill has been eyed by Amazon to lead the series which they are still yet to complete the deal for. The outlet also reports Vertigo Entertainment will be behind the production, who are currently working on an adaptation of Horizon Zero Dawn for Netflix and the upcoming Minecraft movie.

Warhammer is a tabletop roleplaying game which has expanded into video games, in which Earth is in constant warfare with extraterrestrial and magical beings as a god-fearing theological state leads humanity. Think Starship Troopers meats Dungeons & Dragons. The tabletop aspects sees players paint their own figurines and elaborate dioramas, as it set trends many other franchises have tried to catch up on.

Cavill is a well-known aficionado of gaming and nerd culture, and he’s known to be a fan of Warhammer. Having him attached to the property – should the deal go through – would be a massive boon to Amazon. The Jeff Bezos-owned company is also working on an adaptation of the famous Fallout video games, with two Westworld creators attached.

Amazon will likely close the deal for Warhammer soon, with an announcement surely to follow from series creators Games Workshop.