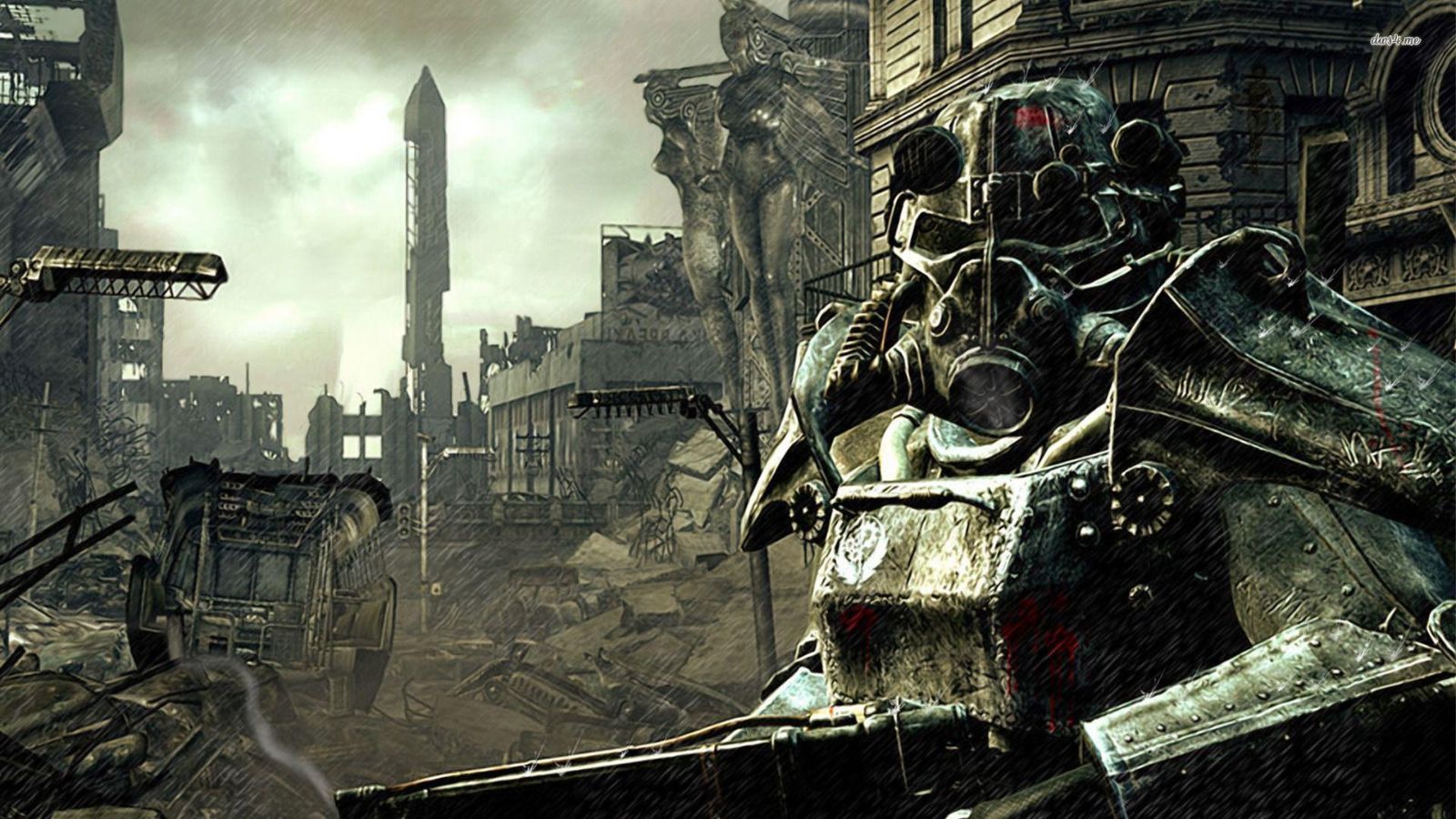 After leaving its mark on the world of gaming with its gripping tales from the post-apocalypse, Fallout is joining the likes of The Witcher and Resident Evil in having a big-budget, live-action series. Coming from Amazon Prime, the much-loved, Bethesda property is getting all glammed up, but how much do we know about the series so far?

The series has seen three popular actors join in recurring roles, with Walton Goggins (Ant-Man and the Wasp), Ella Purnell (Yellowjackets), and Kyle MacLachlan (Twin Peaks) as the leads.

Little is known of their roles, but speculation has said Goggins will be playing a ghoul in the series. Purnell is likely to play a vault dweller or lead protagonist, and MacLachlan is likely to be either a vault overseer or a member of the Enclave. That would indicate MacLachlan will play the antagonist, since in nearly every main Fallout game, the Enclave serve as the villains.

Developed by Westworld co-creators Jonathan Nolan and Lisa Joy, the husband and wife duo will also serve as writers for Fallout, and Joy teased it as a show like nothing else.

“It is just a gonzo, crazy, funny, adventure, and mindf*ck like none you’ve ever seen before. It’s pretty cool.”

Perhaps more importantly is that Todd Howard, game director for Fallout 3, 4, and 76, is confirmed to work on the series as an executive producer. Howard’s time in charge of Fallout games has seen a large focus on the backdrops of American history, and increasingly satirical take on worker’s rights against automated work.

“Fallout is one of the greatest game series of all time, each chapter of this insanely imaginative story has cost us countless hours we could have spent with family and friends, so we’re incredibly excited to partner with Todd Howard and the rest of the brilliant lunatics at Bethesda to bring this massive, subversive, and darkly funny universe to life with Amazon Studios.”

Other writers for the show include Captain Marvel scribe Geneva Robertson-Dworet, who also worked on the re-writes for 2018’s Tomb Raider with Alicia Vikander.

Fallout’s first ever game, released in 1997, followed a simple quest of a vault dweller sent into the Wastelands for a computer chip that would repair the vault water supplies to save the remaining dwellers. Darkly comedic and equal parts sobering, the game series follows an alternate reality where the dreams of Americana exceptionalism never truly ended. World War II ended as it did in our timeline, but the proliferation of nuclear energy became part of everyday life.

As oil became scarce, nations declared war over world resources. On October 23, 2077, nuclear bombs descended from the sky and wiped out the majority of humanity. Some were able to take shelter in the vaults developed by Vault-Tec, but in a cruel twist of fate, these vaults were never truly meant to save lives.

A majority of the vaults ended up being horrendous dens for social experiments and others were essentially used as advanced methods of torture to study how humans react in isolation. Some of the best-known include: Vault 43, which was populated by 20 men, 10 women, and one panther, and Vault 77 that contained one man and a finger puppet. Then there was Vault 101, an experiment designed to see how long people would suffer under a dictatorship before overthrowing their leader.

From the leaked set photos, the Fallout TV series will be set in Vault 32, which has not been seen before in any game. This would disprove any theories the television series will follow the plot of the original Fallout.

That particular vault gives a slight hint towards the show’s setting. Taking place in Vault 32, the number suggests it will take place on the West Coast. In the games, lower vault numbers typically mean it’s further west while the higher numbers tend to indicate the East Coast.

When will it release?

As of the time of this writing, Amazon has not confirmed a the series’ release window. However, with shooting happening from July to October, it’s likely to see a late-2023 streaming release.