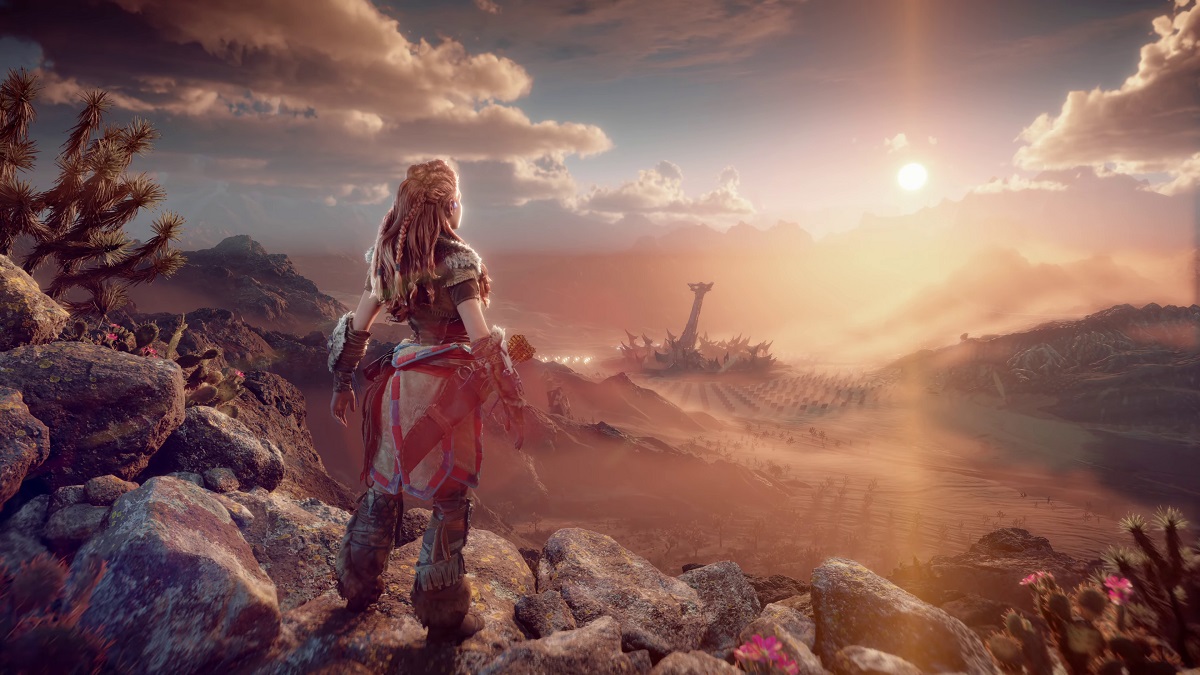 Sony Interactive Entertainment boss Jim Ryan has revealed in a recent investors’ meeting that the company is developing a television series based on Horizon Zero Dawn for Netflix.

Over the past few years, the Japanese gaming juggernaut has taken major steps to bring some of its acclaimed PlayStation franchises to television or the big screen. The biggest names so far have been Uncharted, which came out in theaters a few months ago, and The Last of Us, an upcoming HBO series based on the critically acclaimed game of the same name by Naughty Dog.

Now, it appears that the latest IP to get the live-action treatment is Guerrilla Games’ Horizon, alongside the reported God of War show and a new project involving Gran Turismo.

While Sony has contracted Amazon Studios to help out with the live-action adaptation of Kratos’ story, Horizon Zero Dawn is finding a home on Netflix. No further details have been revealed at this point, including the creatives tasked with bringing Aloy’s story to life, if there be such a lot assembled at such an early stage.

Horizon Zero Dawn follows the story of an excommunicated child from one of the last remaining tribes in the United States. The narrative is set in the post-apocalyptic world of the 31st century after a cataclysmic event brings the advanced human civilization to near extinction.

Guerrilla continued Aloy’s story through Horizon Forbidden West, the long-anticipated sequel to Zero Dawn that came out in 2022 on both PlayStation 4 and PlayStation 5.

Both games are among some of the best work to come out of PlayStation Studios over the past decade, which is why Horizon fans will no doubt find the expansion of their favorite eighth-gen action RPG an exciting development, to say the least.