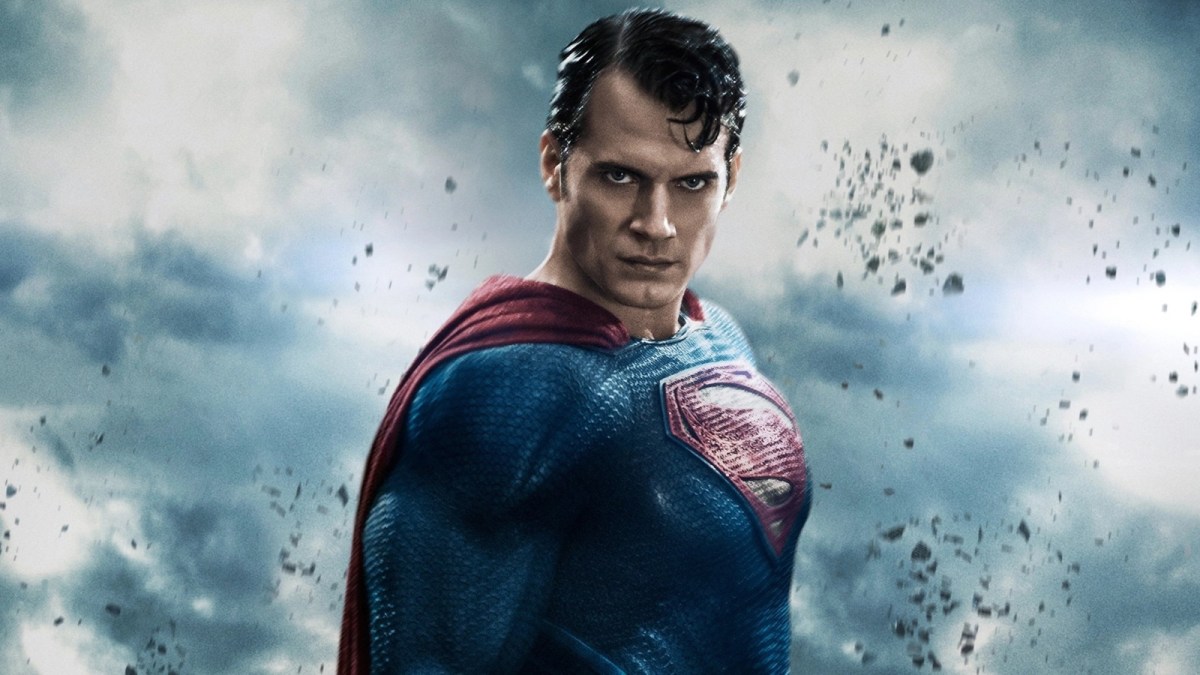 It has been a tumultuous time for followers of Superman, and for fans of the man who played him in 2013’s Man of Steel, Henry Cavill. Dwayne “The Rock” Johnson paraded his return to the DC Universe after the release of Black Adam and we received news that Cavill would be reprising his role in a sequel to Man of Steel.

Sometime after that, James Gunn and Peter Safran were appointed as the heads of the DCU, two minds who would craft the future of DC on a creative level, in regard to movies, television, animation, and video games. So, Henry Cavill’s return to the cape was up in the air. But thanks to a string of tweets by James Gunn, and confirmation from Cavill himself, we now know that he will no longer be returning to the character. So let’s take a look at why Henry Cavill will not be back as Superman.

Why will Superman no longer be played by Henry Cavill?

You can read Henry Cavill’s statement above, but it does say he will be departing because Gunn and Safran are creating a new universe, with a new Superman. Further insight comes from Gunn’s tweet where he states “In the initial stages, our story will be focusing on an earlier part of Superman’s life.” Therefore they will undoubtedly be casting a younger actor to play Clark Kent rather than have the 39-year-old actor step back into the costume.

This is not the worst news a DC fan could hear, as starting anew is a good sign, especially if this Superman will be younger. However, it has come as quite a blow considering we did think that Cavill would be returning. Especially as the actor was announced to have exited Netflix’s The Witcher, with many people assuming that one of the reasons he departed the series was because of his reinstatement as the Man of Steel.

However, one shining beacon of opportunity is that Cavill and Gunn have met regarding a possible role for the actor in the future. So while his time in the DCU is done for now, Cavill might come back to the world in some other form. We have no idea when the film might be released, although going by Gunn’s tweets, he will be scripting the film and, as of writing, a director has not been announced. Gunn does say that he will be providing an update on the DCU at the beginning of the new year.

We will keep you updated as to all news DC when we know more about the future of the DCU.