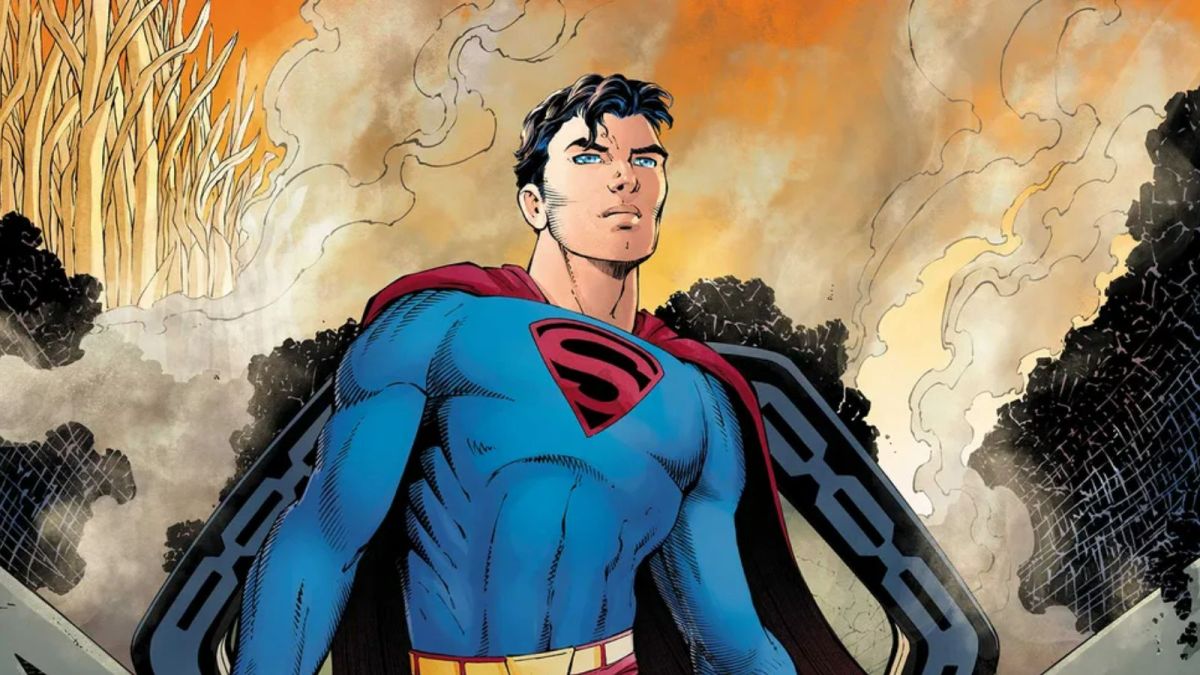 With the shock news of Henry Cavill once again departing the DC Universe just weeks after returning, there’s a gap in the universe for one of the greatest comic book characters ever in Superman. James Gunn has confirmed a new film is in development, instead centering on a much younger version of the character.

Exactly how young Gunn envisions his Superman isn’t entirely clear, but we’re ready throw forward some suggestions as to who could adequately replace Cavill as the iconic Man of Steel.

The breakout star of Stranger Things has cemented himself mostly for playing nerdy or dorky characters without much physical presence. We’re throwing Wolfhard forward for the role of a young Superman for exactly those reasons. In order to do a story around a potentially adolescent or college-age Superman, you need to play Clark Kent well. The lack of muscle can easily be made compensated by explaining he’s not the finished product yet, but instead someone who still isn’t sure if they want to be a hero or live as normal life.

For those who do doubt the physicality, Tom Holland hardly looks an imposing figure, but he still embodies Spider-Man perfectly.

If you’re a hardcore James Gunn fan, the name may seem very familiar. Dunn played the titular character in the Gunn-produced Brightburn. The perverted take on the Superman archetype and mythos — instead showing what would happen if such an all-powerful being came to Earth without good intentions — saw Dunn give a strong performance as a loner who has to hide themselves.

While it’d be a tad strange, 19 year-old Dunn feels an excellent age, and looks the part perfectly.

The first openly transgender star of a Marvel blockbuster after his appearance in Spider-Man: Far From Home, Barack would make an intriguing choice, and something outside the box for DC. Superman symbolizes truth, justice, and freedom – what would be more powerful than having Superman portrayed by someone from a marginalized community?

The character has always been a metaphor for immigrants to America, with Kal-El literally an alien who comes to the States and fights for his adopted home. Would it be much of a stretch to have a trans Superman? Barack has predominately done voiceover work, as well as appearances on TV. Casting an unknown in general feels like a strong choice.

For the sole purpose of having him outed for previous comments of never doing a superhero movie, we want to see Chalamet take on the role. Gunn seems intent on really mixing it up with his DC vision, and trying to make it move beyond the grim and gritty nature it began with. But what if he didn’t? What if — instead — Chalamet played a brooding and easily-annoyed younger Superman who audiences just don’t like?

Chalamet does such a role perfectly in Dune, so it’s definitely in his repertoire.

Attempting to cast Superman might be the toughest thing in superhero history. Unlike so many of the other big heroes, Kal-El doesn’t have his face covered. He’s always showing his face, and the lack of anonymity is part of the character’s charm, because he doesn’t feel the need to hide behind a mask.

In this vein, the best option for a younger Kal-El might be to get some who is completely unknown. So unknown, they don’t have a Wikipedia page or any preconceived notions. Christopher Reeve was an unknown, which is why in the end it was hard to detach him from the character. It’s what you need. Getting a well-known actor won’t make it about Superman, it’ll be about who plays him.

It’ll be a long while before we hear any real developments on this new Superman story, and it leaves plenty of time for Gunn to concoct the definitive version of the character.