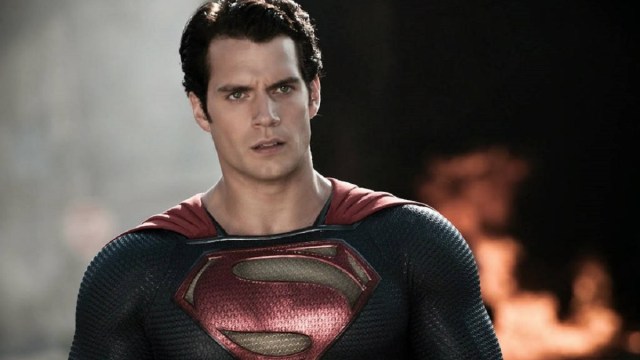 DC Films has gotten a lot of things wrong over the years, but one of the decisions they’ve made which was taken with open arms by the fanbase has been casting Henry Cavill as Superman.

Appearing for the first time in Man of Steel before a variety of cameo appearances, DC fans have been calling for more of Cavill in this role but have received mostly radio silence regarding a potential return.

Fortunately, there is some news around this return surfacing now, so if you’re not in the loop here is everything you need to know about Cavill’s status as Superman.

Will Henry Cavill return as Superman?

All signs are pointing to yes, Henry Cavill will return as Superman and if reports are accurate fans could even get that Man of Steel sequel we’ve all been waiting for.

On Oct. 17, 2022, The Hollywood Reporter shared news claiming that Man of Steel 2 is in the works and both Warner Bros and DC want Henry Cavill back in the titular role of Superman. Furthermore, a producer on the original Man of Steel is already keyed to return.

“Under Warner Bros. Discovery CEO David Zaslav and Warner Bros. Pictures heads Michael De Luca and Pam Abdy, Warners has an intense desire to reprise the Cavill iteration of the hero. The project that would essentially be Man of Steel 2 is being produced by Charles Roven and is currently in a search for writers.”

Furthermore, Cavill’s return has already taken place and is widely regarded as the worst-kept secret in Hollywood. During the post-credits scene of Black Adam, Cavill made his return as Superman for the first time since Justice League according to reports from those who have seen the film early and footage that leaked online.

In the same report, The Hollywood Reporter explained that this was pushed for by Dwayne The Rock Johnson who went over studio heads to get the star back in the role and in the film. At the time DC Films seemingly had different plans for the character.

Fortunately, these things mean that we’ve more than likely going to see a lot more of Cavill’s Superman in the future which is great news for those who love him in this role.