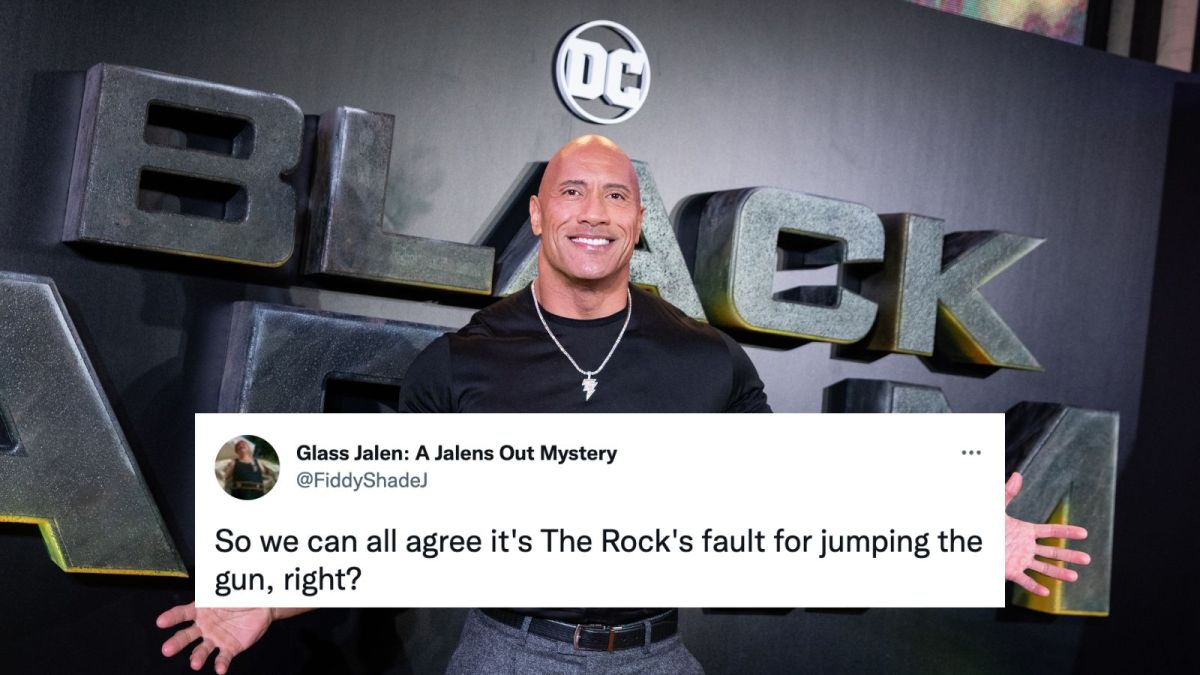 The hate train against James Gunn is in full swing after it was announced that Henry Cavill will no longer be playing Superman. But let’s be real, Cavill’s Superman was meant to end after Justice League. After that, it was all headless cameos in other DC projects. Fans realized this and found the next best person to take the blame for Cavill’s departure — Dwayne Johnson.

To recap, Johnson said in previous interviews that he fought for Cavill’s return to the DCU. He claimed that he wanted to “give the fans what they want” and pushed DC to do so. But it seems like Johnson and the rest of DC bit more than they could chew, which leads us to the situation that we’re in today.

Now, Johnson is being called out on social media for being the real reason why fans are disappointed. Cavill’s cameo in Black Adam gave not only the fans, but Cavill himself, hope that he’d be returning to the DCU, to the point where he left The Witcher. Sure, Cavill left the Netflix series due to creative differences, but still, The Rock gave so much hope.

But perhaps the person who “ruined Cavill’s career” could be the same person who could save it. Johnson is now being called to make a statement or say something to bring back Cavill. He’s done it before, he could do it again. However, what are the chances of that happening if Johnson’s ego might have been the cause of Black Adam‘s poor performance?

In the end, Johnson may have some influence, but he has no final say on what happens behind the scenes. While it was cool to see Superman face down Black Adam during the end credits scene, it wasn’t enough to convince Gunn and Safran for the iconic hero to have a place in their vision of the DC.