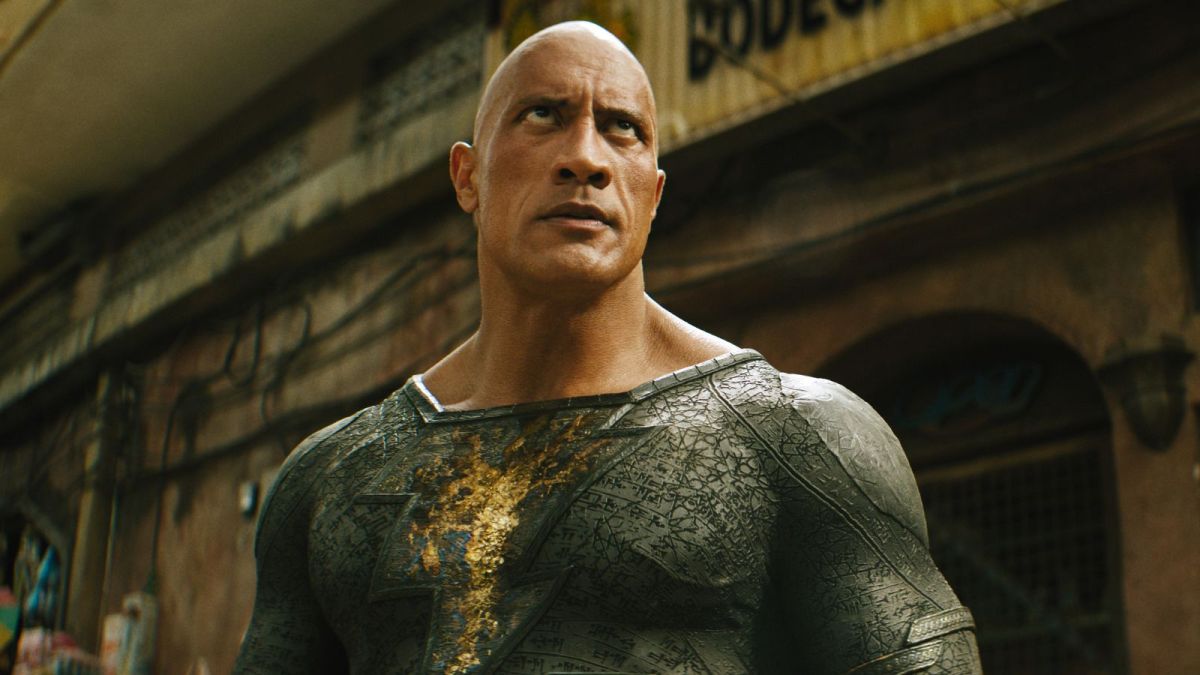 The tables have turned once again in the DCU, with Dwayne Johnson as the main target. While fans prayed that the wrestler-turned-actor would save the franchise from its demise, they now wonder if Black Adam would be the first and only DC project he’ll ever touch.

Reddit user u/lawrencedun2002 posted on Reddit, questioning Johnson’s future in the DCU. This comes after it was reported that Black Adam had a weak performance at the box office. While the film did earn over $389 million at the box office, Black Panther: Wakanda Forever earned three times as much as Black Adam during the first three days of its release.

Many debated that it’s more likely to be the end of The Rock’s time in the DCU, mostly because of one thing — Shazam! Some claimed that the reason why Black Adam flopped is because Johnson wanted it to be a “standalone” movie and not be associated with the existing DCU superhero.

Meanwhile, others blamed his ego for the film’s decline. It’s no secret that Johnson hyped up the movie since its production. He claimed that the film would “change hierarchy of power in the DC Universe.” But his constant promotion led to him “accidentally” spoiling the Superman cameo in the film’s end-credits scene. He also allegedly gave “misleading documents” about Black Adam‘s finances. It’s one thing to hype up your own movie, but it’s another if you can’t keep your mouth shut when it comes to confidential data.

Some fans think that a sequel or an appearance in Shazam! could save his DCU career. Unfortunately, Black Adam was depicted as an anti-hero rather than a villain in the film. Fans are unsure if a change of introduction could save the character, but one thing’s for certain; there are no guarantees that there’s going to be a sequel.