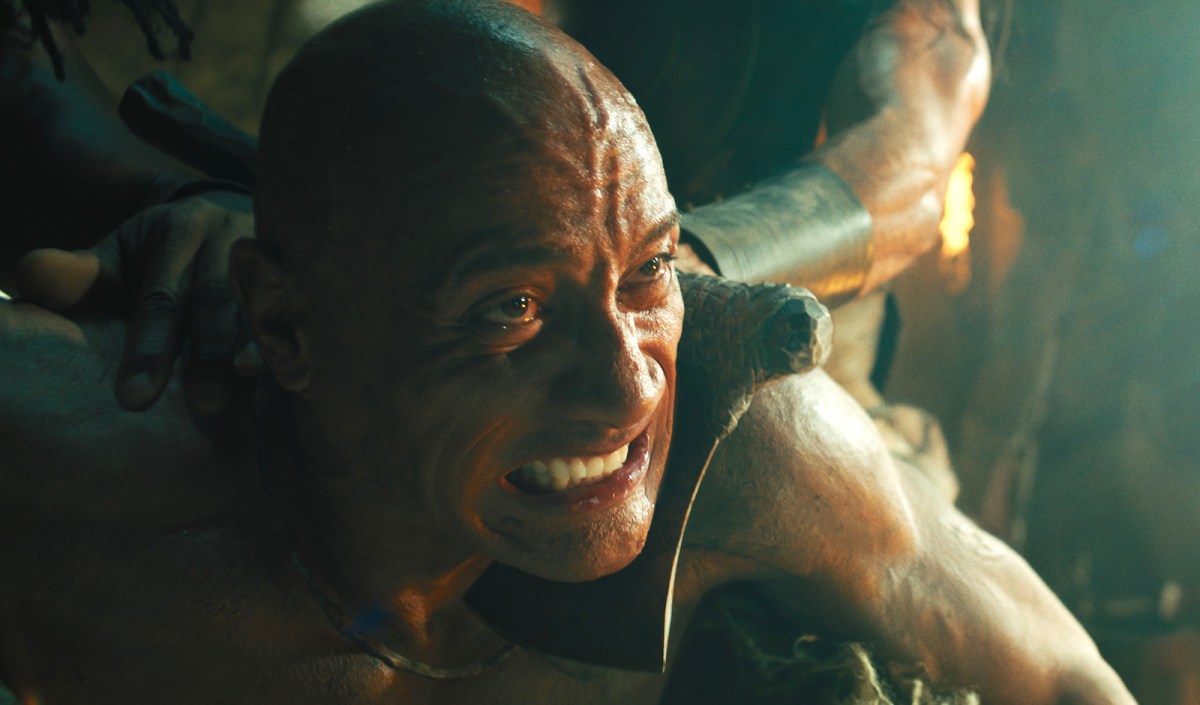 Black Adam has had quite the rollercoaster ride of a release and it seems that DC Films might not be so keen on a round two.

According to a new report from The Hollywood Reporter, a Black Adam sequel looks unlikely given the changes imminent at DC Films and the lackluster performance the movie submitted at the box office.

Right now the film starring Dwayne ‘The Rock’ Johnson has only grossed $385 million at the global box office and looks poised to end its run breaking even. The report says that the proposition of increased costs of a sequel makes the idea less likely. The Hollywood Reporter sources also say that Johnson might not be in the best standing with DC management.

Johnson hoped to carve out his own piece of the DC pie, but multiple sources say his playing up of a returning Cavill and his own involvement with DC may not be endearing him to the new management.

Black Adam had a lengthy marketing campaign that paid off with great reactions at its premiere, however, opinion shifted once the film was available to see and critic reviews began to surface online. Right now the movie is sitting at a dismally low 39 percent critic review score on Rotten Tomatoes, but fortunately, the audience reception is much higher.

This new report doesn’t only suggest a pivot from Black Adam, but also a variety of other huge changes under the leadership of James Gunn and Peter Safran. These include reportedly canceling Wonder Woman 3, giving Jason Momoa a role switch up after Aquaman 2, and no more Man of Steel 2.

Of course, it is worth keeping in mind that none of these reports have been confirmed by DC Films yet so if you’re hopeful that Black Adam will get a sequel then there is still a chance you’ll get your wish, though it isn’t looking promising.