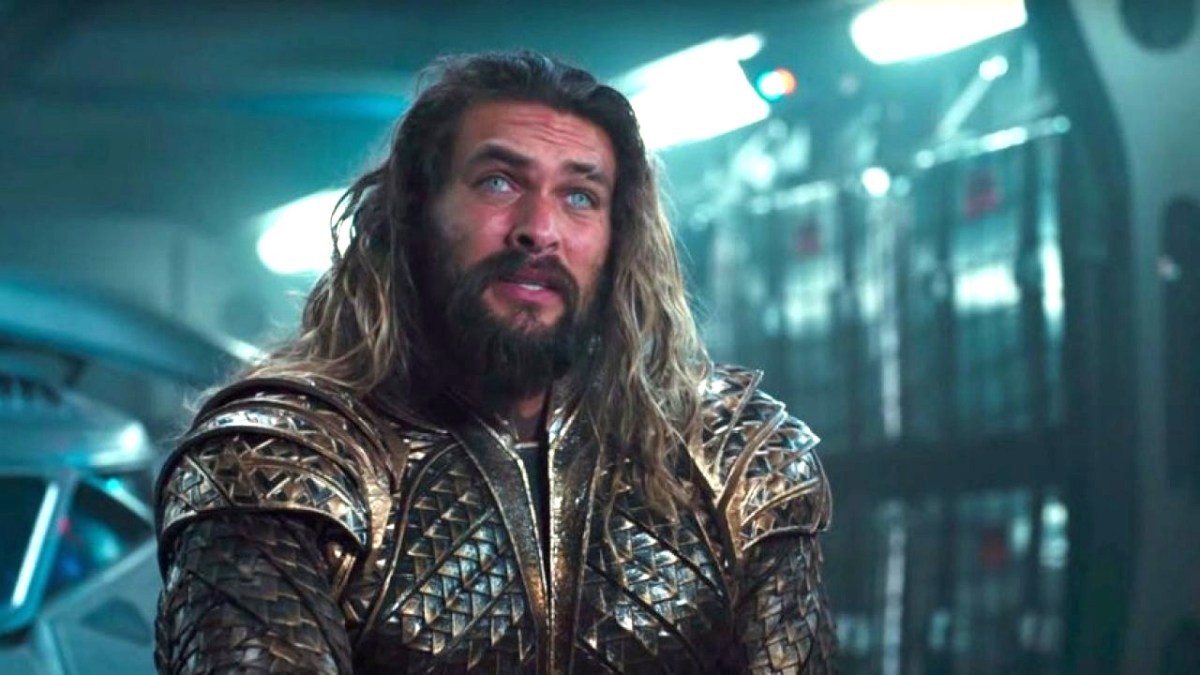 As reports suggest the Synderverse is coming to an end, new information would suggest that the fluid plans for Jason Momoa at DC Films don’t just include Aquaman.

According to a report from The Hollywood Reporter, Momoa’s future at DC Films after Aquaman and The Lost Kingdom is up in the air right now with one idea on the table being that he switch roles within the DCU entirely.

Sources claim to the outlet that one potential idea would see Momoa return to the DCU after the sequel but as Lobo instead of Aquaman.

Lobo is a popular DC Comics character who has been affiliated with a variety of DC’s biggest teams including the Justice League, Suicide Squad, and more. Lobo is a foul-mouthed bounty hunter that fans have been hoping to see in the DCU for years.

It is worth noting that, according to the report, conversations about this change are only in the earliest stages, so nothing has been set in stone as of yet. This being the case, as the outlet notes, this discussion would seem to indicate what kind of plans the team has for this next iteration of the DCU.

Alongside this Aquaman, news reports indicate that Wonder Woman 3 has been canned at this point and the future of all Snyderverse characters, including Henry Cavill’s Superman, is looking grim.

If you were a big fan of Momoa as Aquaman then you can relax for now as you’ve still got Aquaman and The Lost Kingdom to look forward to on Dec. 25, 2023.