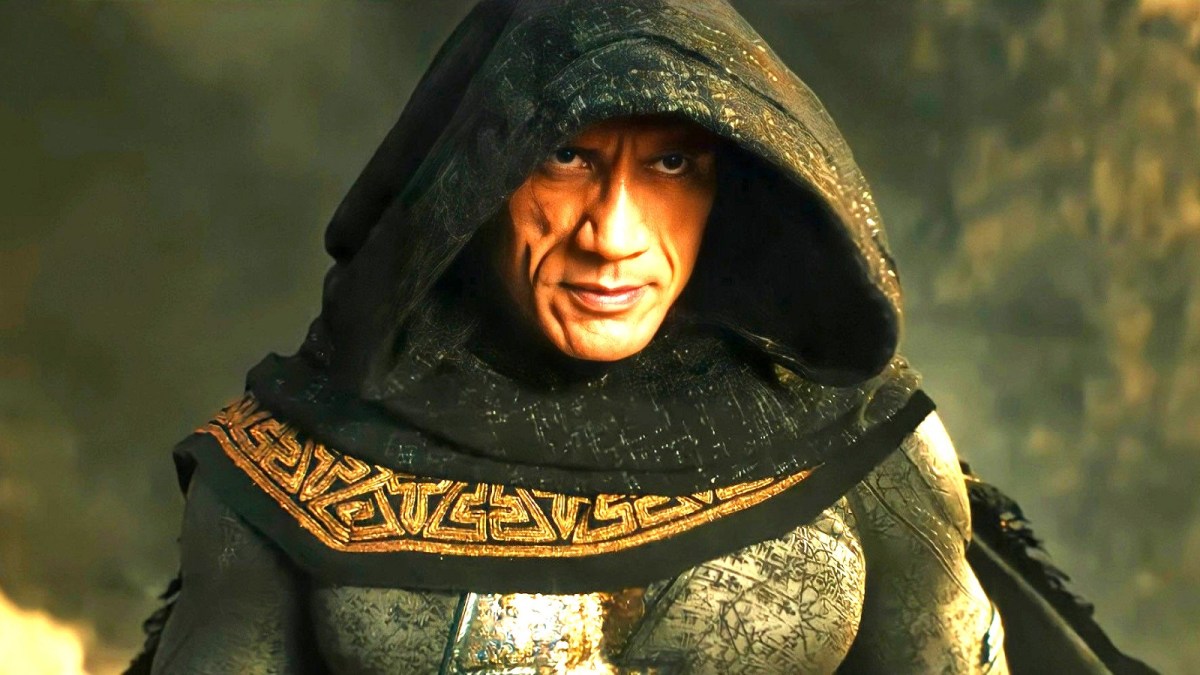 Dwayne Johnson might need to tone down his enthusiasm for Black Adam after he allegedly leaked inaccurate financial information about the film’s profits to the press.

The Direct reported that Johnson’s team leaked Black Adam’s financial numbers and that the report was “filled with false assumptions.” The actor also claimed that Black Adam could profit around $52 to 72 million after all forms of revenue, such as home media and streaming were taken to account during the final calculation.

Johnson tweeted about these claims on Twitter last week, where he also said that they’re “building a new franchise” for DC’s future.

According to a newsletter released by Matt Belloni, he described Johnson’s claims and the Deadline report as “one of the sillier trade stories of all time.” He also doubted that Black Adam would reach the numbers that Johnson predicted and that the numbers he provided to the publication were “misleading.”

The DCU is currently reshuffling its cast and announced that Jason Mamoa would no longer star as Aquaman in James Gunn’s DC. Warner Bros also announced that it has pulled the plug for Wonder Woman 3 as the company plans to move away from the Snyderverse as part of DC’s future.

Unfortunately, it was reported recently that Black Adam would be unlikely to receive a sequel due to the film’s lackluster performance at the box office. It was also reported that Marvel’s Black Panther: Wakanda Forever earned more compared to the DC’s latest flick, three days after its theatrical release.

Black Adam will soon hit the streaming platforms on Dec. 16, 2022. Johnson better hope that his predictions were correct, especially if he wants his character to return to the DCU.