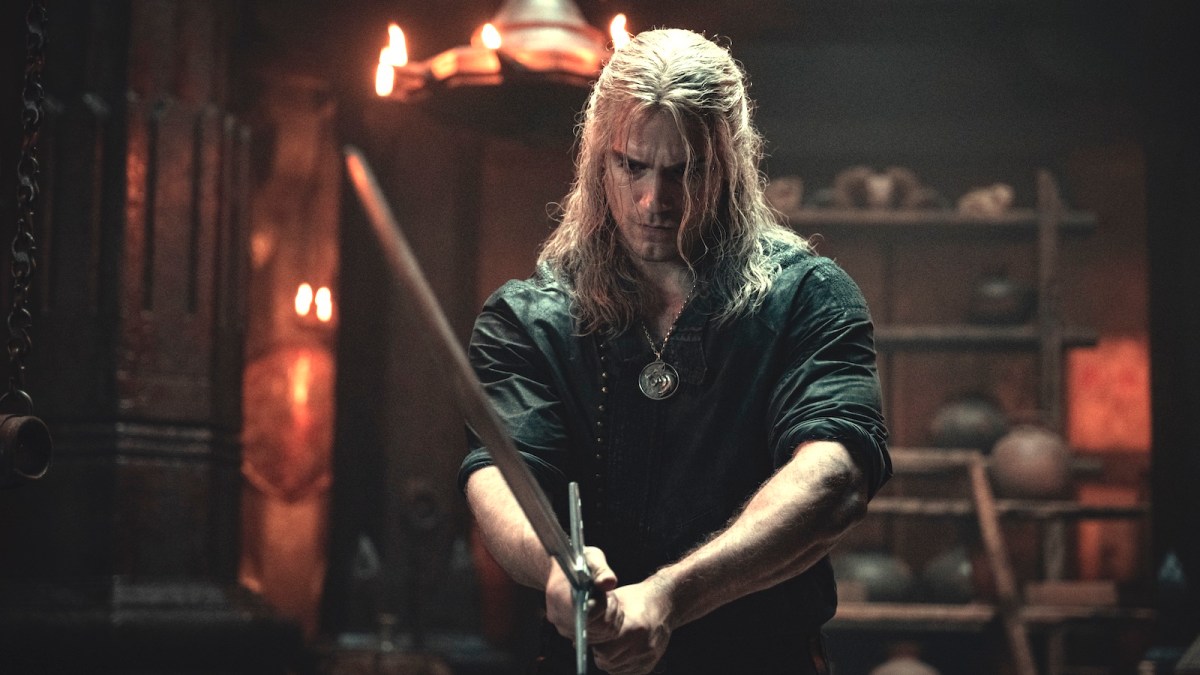 The Witcher fandom is running amok with speculation over Henry Cavill’s abrupt exit from the series after only three seasons, and according to a new report by Redanian Intelligence, a reliable outlet dedicated to Andrzej Sapkowski’s fictional world, our worst fears about the truth of the situation are hitting too close to reality.

The fantasy community is still shaken following the announcement that Cavill would be stepping down as Geralt of Rivia at the end of season 3, to be replaced by Liam Hemsworth from season 4 onward. Given how much the Man of Steel star loved this role and sang Geralt’s praises whenever he got the opportunity, the development is utterly baffling, to put it lightly.

Now, according to this new report, Cavill’s departure has nothing to do with the actor’s other commitments to projects such as Enola Holmes or the DCEU, but rather Netflix itself. It seems that Cavill considered quitting as early as season 2, because he and the producers weren’t “seeing eye to eye” about the story and Geralt’s role in it.

Reports about the actor’s reluctance to continue this gig started as early as the post-production phase on season 2, but Netflix somehow managed to keep him around for another outing. Perhaps Cavill consented to this seeing that it gave them the perfect opportunity to make the switch with another actor. Whatever the reason, we should be glad that his White Wolf is getting a proper sendoff, if it could be called that.

The report concludes by noting how many times Cavill hinted at the growing dissension between him and the Witcher writers. An instance of this from an older interview:

This doesn’t look good for Netflix, especially since it comes hot on the heels of another report that said The Witcher writers actively disliked the books and the games. That begs another question: Why on earth do it if you don’t even like the story and are almost guaranteed to alienate the fans, and, in this case, the main actor himself?