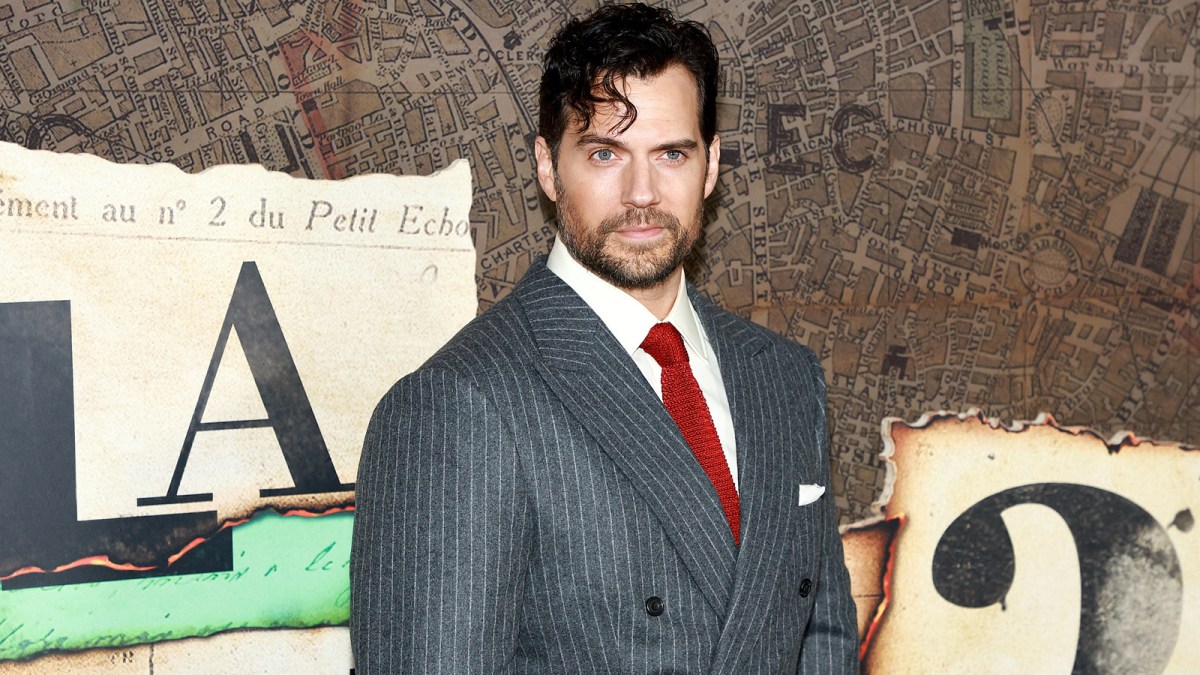 Henry Cavill‘s career just goes from one crazy turn to the next, doesn’t it? First, he’s back as Superman, then he quits The Witcher, then he’s not back as Superman anymore. And what’s the latest twist? He’s gone and partnered with Games Workshop to bring the first-ever screen adaptation of the Warhammer universe to life in the form of a Warhammer 40,000 TV series that’s in the works over at Amazon.

Cavill is famous for being an unrepentant nerd, with a particular passion for gaming of all kinds, so it’s no surprise to hear that he’s been a Warhammer fan practically all his life. In fact, in a statement released via Games Workshop’s official announcement of the new show, the British actor stressed that the birth of this project marks yet another “lifelong dream” coming true for him, in a career that’s been full of childhood wishes made real. As he put it:

“I have loved Warhammer since I was a boy, making this moment truly special for me. The opportunity to shepherd this cinematic universe from its inception is quite the honour and the responsibility,” said Henry Cavill. “I couldn’t be more grateful for all the hard work put in by Vertigo, Amazon and Games Workshop to make this happen. One step closer to making a nigh-on lifelong dream come true.”

Sure, we can focus on the controversy around his sadly truncated time as both Kal-El of Krypton and Geralt of Rivia, but on the flipside, not many actors are lucky enough to land just one of these iconic roles, let alone multiple of the kind. And these three franchises are hardly the only legendary worlds he’s entered. Let’s not forget he’s also Sherlock Holmes in Netflix’s Enola Holmes films. Plus, he’s still attached to star in the remake of Highlander, which something tells us might have been another of his favorite boyhood properties.

Then he’s set to play a super-spy in Matthew Vaughn’s franchise-starting Argylle, releasing next year. All in all, while fans might’ve been feeling sorry for him over that unfortunate DCU news for a couple of days there, Henry Cavill is clearly still one of the most fortunate people working in Hollywood today. Stay tuned for more on his shocking Warhammer announcement as it breaks.