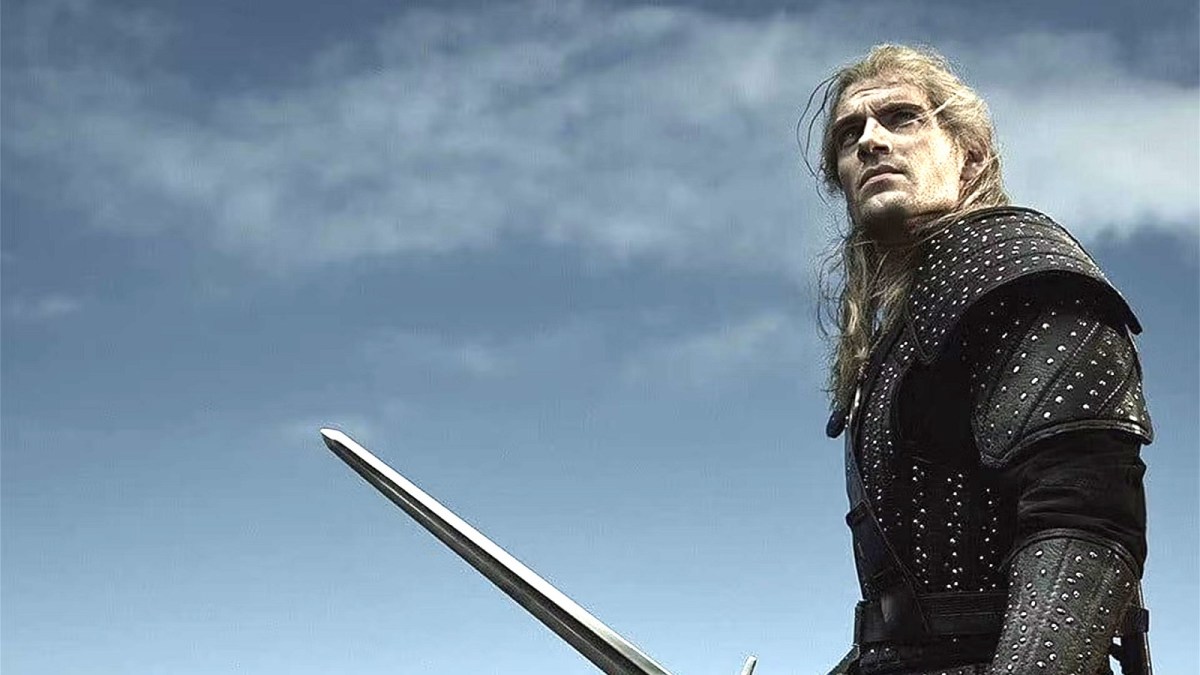 As devastating as it was to hear that Henry Cavill’s time as Superman has come to an end, for the last day or so there had still been a glimmer of hope that this revelation freed up the star’s schedule for him to make a return as Geralt of Rivia in Netflix’s The Witcher.

We absolutely hate to rub salt in the wound, but this just won’t be the case, with Variety confirming that Netflix will be proceeding as planned with Liam Hemsworth definitively donning the wolf medallion and silver-haired wig going forward.

The report from Variety comes not a full day following Gunn’s brutal announcement regarding Cavill’s tenure in the DC Universe and Cavill’s followup post on Instagram.

The DC studio head took the opportunity to try and soften the blow by offering up a morsel of information about the future of the Superman character under his leadership, with an upcoming Clark Kent film on the slate set to follow a younger Superman. Unfortunately, Cavill’s not quite young enough for the vision.

Ultimately, these tough kinds of decisions ultimately fall in the hands of Gunn and his counterparts at Netflix, who seem to be holding firm in their unpopular choices, but hey – go nuts and keep petitioning if you want to, we suppose stranger things have happened.

Even though Henry Cavill is out of both of his two arguably most iconic roles at DC and Netflix, the star remains ever the optimist – capping off his devastating Instagram announcement with the tried and true adage “onwards and upwards.” His devout fans are right on board with him to plot his next move, having already picked out the perfect MCU hero he could portray.

At the very least, we could see Cavill join a future season of House of the Dragon. If his time as Geralt of Rivia proved anything, it’s that he’s got the Targaryen look down.