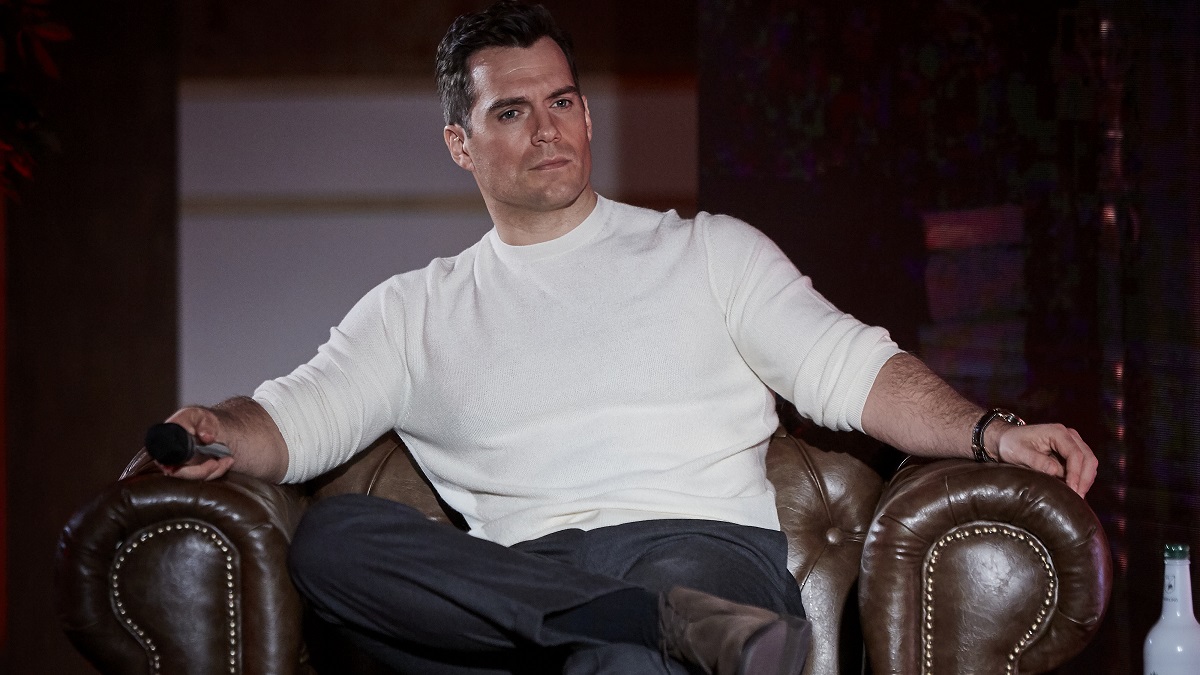 Man of Steel and The Witcher star Henry Cavill is known for being the hunkiest geek on the planet. In 2020, he delighted the internet by posting a video of him in a tight vest assembling his new gaming PC, and more recently for being open and proud about his love of tabletop gaming on a British chat show.

His specific passion is for the Games Workshop’s Warhammer series, and he explained he both enjoys constructing and painting his armies, as well as pitting them against opponents. Appearing alongside him was Tom Holland, who said he’d love to take a trip over to Cavill’s place and learn to play.

Now, Cavill has taken a trip to Warhammer World, the headquarters of Games Workshop in Nottingham, England, and the company released a video chronicling his visit, and it’s clear that the DCEU’s Superman is in his element.

Staff members were honored by Cavill’s visit, and I have no doubt he left with a couple of bags full of new miniatures to paint in his trailer while working on The Witcher‘s upcoming third season.

Cavill’s passion for Warhammer has inevitably caused more discussion of whether he’d star in the long-mooted live-action movie based on the property. In a December 2021 interview with IGN, he was asked whether he thought he’d make a good Gregor Eisenhorn, a prominent character in a series of tie-in novels.

“That would be exciting, yes, but then I burn Primarchs, and the Captain-Generals, so I don’t really know.”

Perhaps one day that will all come to pass, though for now I’m happy that Cavill is locked in for many more seasons of Netflix’s The Witcher. The second season was a substantial improvement on the first, and now that everything is established, I can’t wait to see them adapt some of the more weightier books in the future.