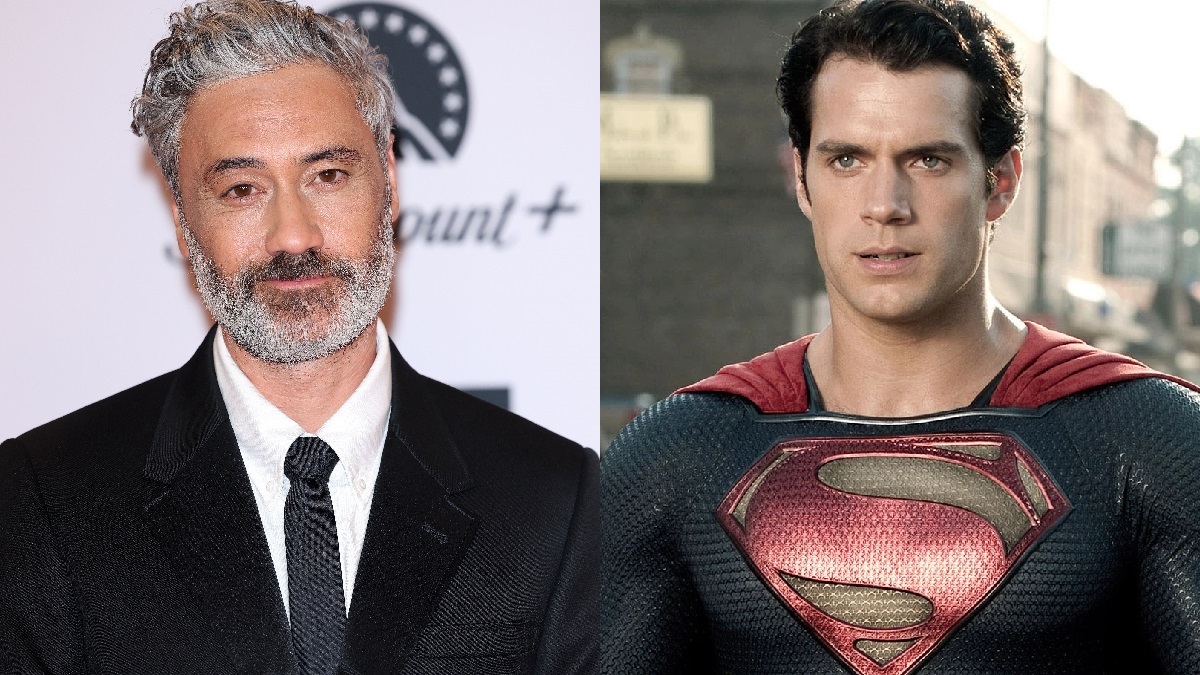 Just when you thought the most recent regime change would finally bring unity to a fandom that’s become increasingly divided over the years, along comes James Gunn to swiftly push Henry Cavill’s Superman towards the exit, ushering in an outpouring of rage, grief, and unbridled fury.

The Man of Steel is instead being rebooted yet again, this time with a younger actor than 39 year-old Cavill stepping into the blue spandex. Gunn will be writing the screenplay himself, and his penchant for offbeat comedy and irreverent humor already has plenty of folks concerned that he’s not the right person to tackle the most hopeful and wholesome of superheroes.

Proving once and for all that skepticism will always be the order of the day among DC diehards, there’s a growing number of downbeat supporters who are gradually beginning to resign themselves to the thought of Taika Waititi jumping ship from Marvel to team up with Gunn for a new Superman blockbuster.

There might be a tongue-in-cheek element at play, but there’s also an underlying sense of worry that the worst fears of those to have actively rebelled against Waititi since Thor: Love and Thunder lived to disappoint could yet end up coming true.

It isn’t far-fetched in the slightest to say that neither Gunn nor Waititi have showcased the right sort of narrative and stylistic sensibilities to do Superman justice throughout their respective careers, but it’s not as if filmmakers aren’t allowed to take unexpected detours in an effort to surprise everyone, either.

That being said, the mere mention of a Waititi-helmed Superman is making the online blood boil, so we already know what the reaction would be were it to bear fruit.