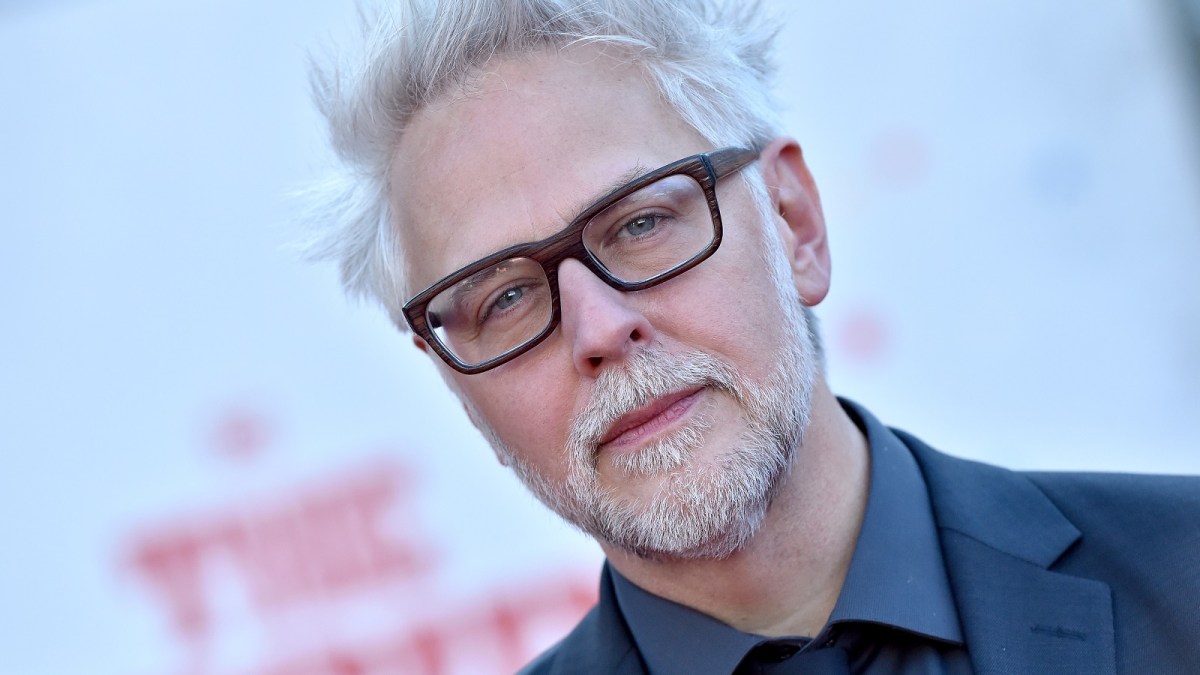 Another day, another earth-shattering wave of announcements from the DCU as James Gunn and Peter Safran set out to stamp their authority on the franchise, and it would be fair to say that yesterday’s bombshells were the most deafening by far.

Having only made his return as Superman in the post-credits scene of Black Adam a couple of months ago, Henry Cavill is officially done as the Man of Steel, having racked up a solitary solo movie, a pair of supporting roles, and a single cameo since first being announced as the Krytonian superhero almost a dozen years ago in January of 2011.

That’s a terrible return relative to how long he spent as the canonical Kal-El, but almost as jaw-dropping was the reveal that Gunn himself would be penning the script for a reboot that focuses on intrepid young reporter Clark Kent during his earliest days navigating the big city of Metropolis.

For those keeping count, that means that not only has Gunn gone back on his statement claiming he wouldn’t be interested in taking on an executive role similar to that of then-DC chief Walter Hamada or Marvel Studios’ Kevin Feige, but he’s additionally doubled back on his explanation as to why he wasn’t interested in tackling a Superman movie.

Having been offered his pick of the projects when he initially upped sticks following his firing from Guardians of the Galaxy Vol. 3, the filmmaker knocked back Superman in favor of The Suicide Squad, but he’s now zero-for-two in terms of doing that which he claimed he wasn’t interested in doing.

While everyone is entitled to change their mind, it only serves to reinforce the notion that nothing is off the table for the DCU under Gunn and Safran’s stewardship.