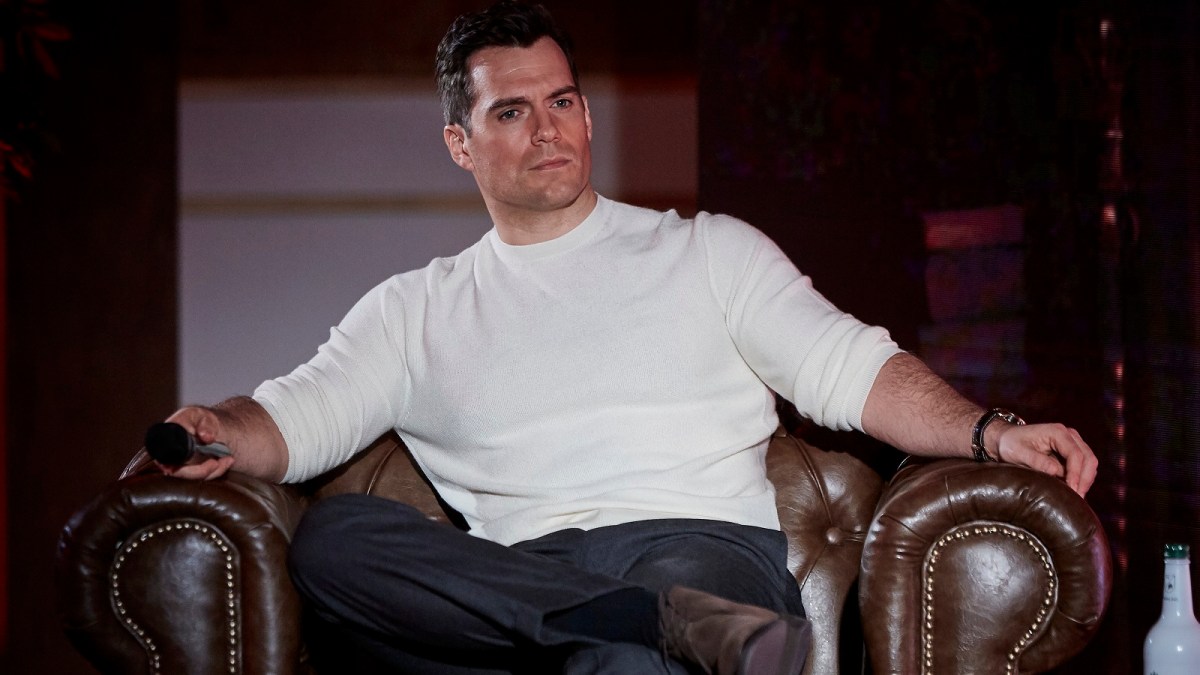 It was less than a week ago that James Gunn found himself digging deep into his bag of witty retorts to bust out the “mom’s basement” jokes after he was accused of having an axe to grind with Henry Cavill, and it would be fair to say the online exchange has taken on an entirely different meaning after the events of the last few days.

Having returned in the post-credits scene of Black Adam following half a decade out of the costume, Cavill proudly took to Instagram to confirm to the world that he was back as the DCU’s full-time Superman. At least for a few weeks, anyway. Sending shockwaves through the fandom, Gunn then dropped the bombshell that a reboot was on the cards instead, leaving the actor out in the cold having missed out on two high-profile gigs after existing The Witcher.

The sympathy soon turned into second-hand embarrassment as the 39 year-old’s initial celebratory statement took on an altogether more somber turn, while a lot of people are under the impression he should fire his current management team after they led him down several blind alleys that ended up going nowhere.

As you’d expect, Gunn has been withstanding a lot of flak on social media from the Cavill-supporting masses, but he took time out of his busy schedule to shut down talk that his treatment of the longtime Kal-El had been heartless, cold, and/or unprofessional.

Gunn can talk all he wants about wanting to work with Cavill in the future, but would fans even want him back in the MCU if it wasn’t as Superman? Time will tell, but one thing we can guarantee is that the DCU overhaul will drop more bombshells sooner rather than later.