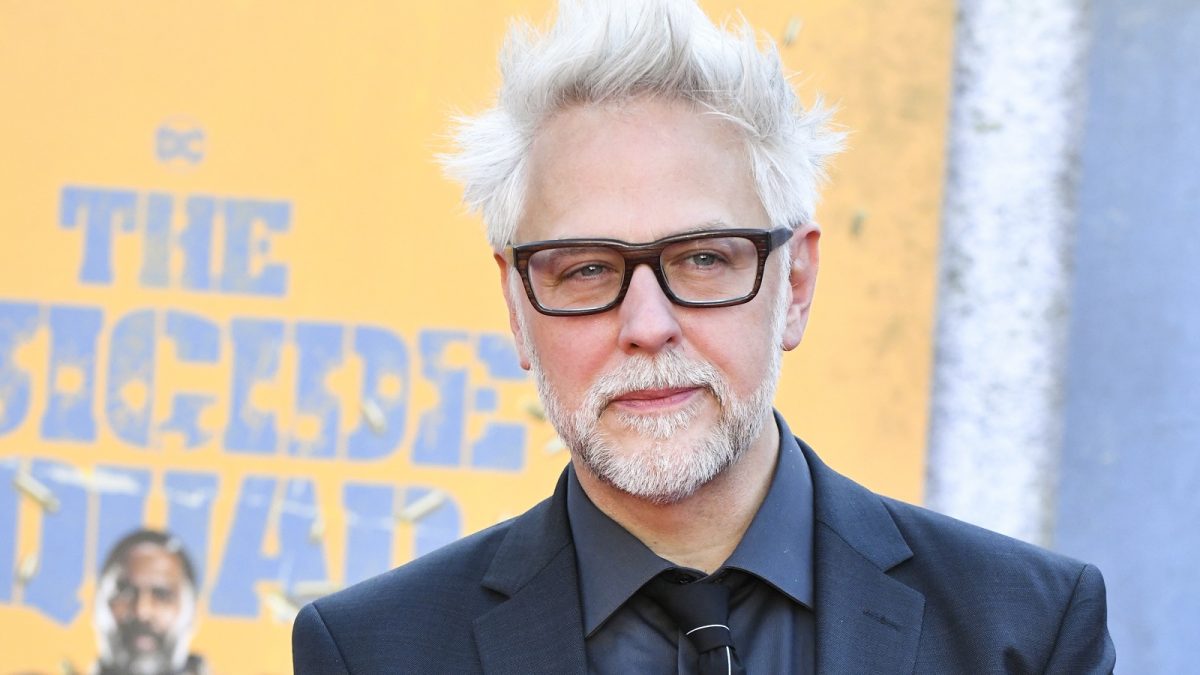 As the co-CEO of DC Studios, James Gunn has one of the highest-profile and most important jobs in blockbuster cinema, and yet the aspiring filmmaker who cut their teeth at schlock merchants Troma before indulging in grisly body horror packed with near-the-knuckle humor still shines through occasionally.

In behavior that could be deemed unbecoming of a studio executive tasked with planning out the next decade of a multi-billion dollar franchise’s evolution across film and television, Gunn has come out all guns blazing to crack the emergency glass marked “yo momma” after a troll got under his skin talking about the Guardians of the Galaxy director’s perceived dislike of Henry Cavill.

As you can see in the thread that exploded into life on Twitter, it all started off innocently enough, before Gunn decided to bring out the heavy artillery by unleashing the highly original line of accusing his accuser of dwelling under the stairs of their mother’s home.

For a filmmaker who built their reputation on offbeat humor, irreverent asides, and eccentric character beats, we expected something a little more creative from Gunn. Not that there’s anything wrong with leaning into the classics, but it’s the easiest target to hit when being faced with criticism on social media.

One positive is that we can infer Gunn does not have a PR team overseeing his Twitter activity, so the trolls best beware that he’s ready, willing, and able to bite back if they throw things in his direction he doesn’t agree with.