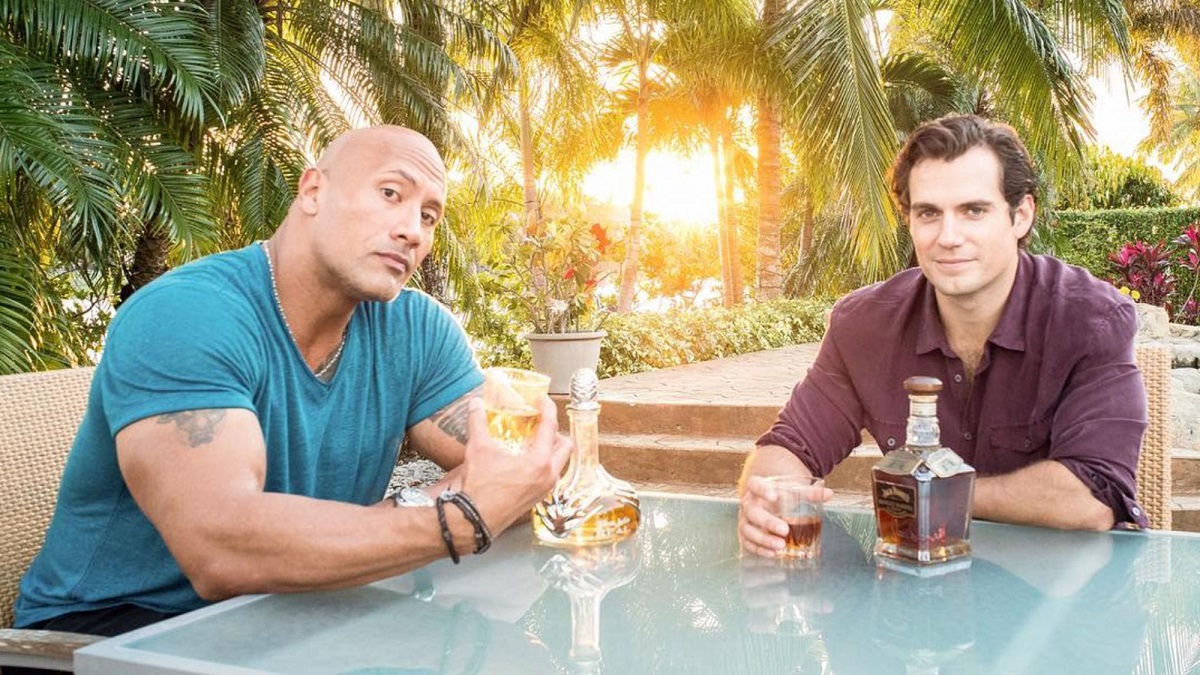 Everything had fallen so neatly into place for Henry Cavill‘s return as Superman that it almost felt a little too perfect. Of course, as we know now after the roller-coaster events of the last 24 hours, it was simply too good to be true.

The pieces slotted together in near-perfect synergy to build up to the long-awaited return of the DCU’s canonical Kryptonian. Dwayne Johnson’s ex-wife, business partner and Seven Bucks co-founder Dany Garcia is also Cavill’s manager, with the production company producing Shazam! (which featured a Henry-less Superman) cameo and Black Adam.

On top of that, Johnson had spent years fighting and arguing with Warner Bros. over the decision to welcome the Man of Steel back into the canonical fold, and all it took was a corporate merger and regime change for him to get his wish. Everywhere The Rock went, he bigged up both Cavill’s return and the role he and his team played in it, which has backfired spectacularly after James Gunn confirmed the shared universe is getting a new Superman.

Sure enough, it didn’t take long for folks to begin questioning the practices of Cavill’s reps after he exited his lucrative gig as Geralt of Rivia in Netflix’s The Witcher to pursue the dream of carrying on as Kal-El, only to end up with nothing.

To be fair, Cavill does still have Matthew Vaughn’s potential franchise-launching espionage blockbuster Argylle, the long-gestating Highlander reboot, and Guy Ritchie’s The Ministry of Ungentlemanly Warfare on the docket, but it’s going to sting for a while that he’s officially out on his ass as Superman. In the end, Johnson pulling all those strings turned out to be for precisely nothing.